A rare case of dog rabies has been discovered near Paris 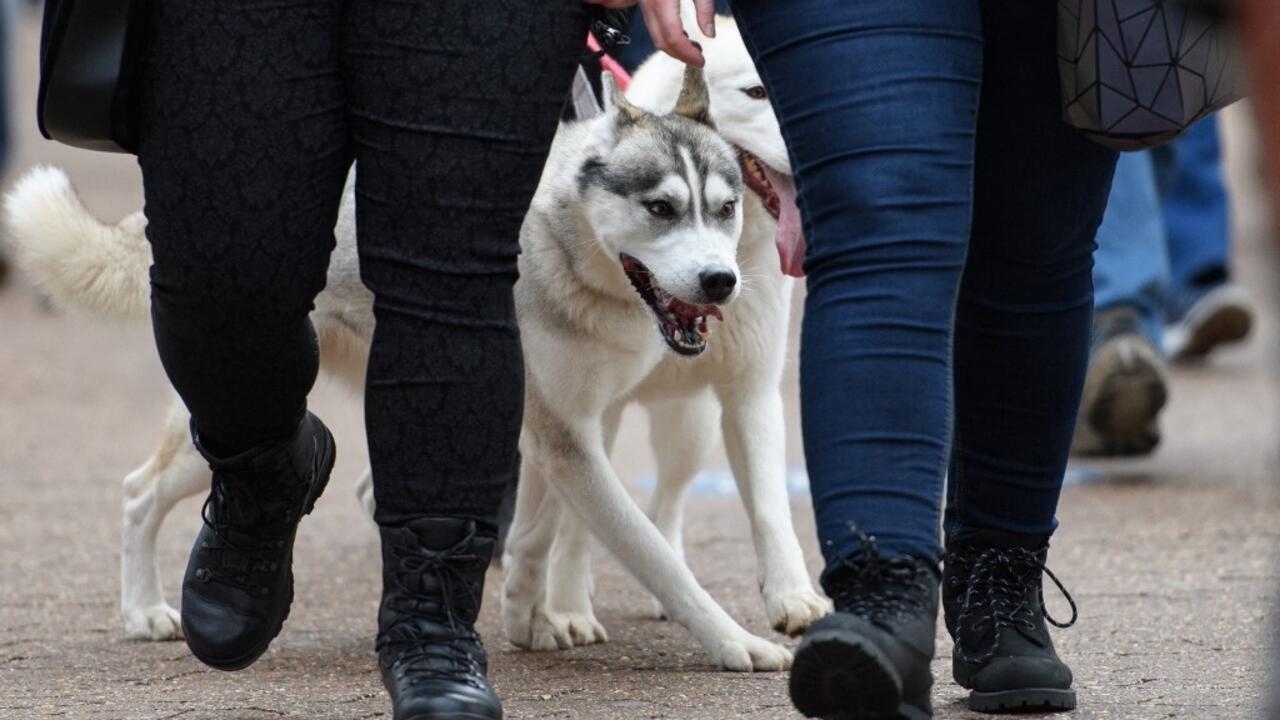 A rare case of rabies has been detected in a dog at a shelter in the Paris region. The animal bit several people, who had to be taken to the rabies center of the Pasteur Institute for treatment.

“The Pasteur Institute has confirmed a case of rabies in a husky dog ​​at a shelter in Eury-Courcouron in Essonne, south of Paris,” the French agriculture ministry said Thursday.

Before being isolated, the infected dog “bitten several people who were quickly treated at the rabies center of the Pasteur Institute, which provided highly effective post-exposure prophylaxis treatment,” the ministry added.

Other people identified as having been exposed to the animal are also being treated if necessary, the ministry said.

The dog found in this case first showed signs of illness on October 19, and died on October 25.

Throughout the contagious period, the dog was left alone in a kennel or in the rest room after contracting rabies before arriving at the shelter, authorities said.

The initial investigation indicates that the dog may have been “imported illegally from Morocco, a country where rabies is endemic.”

There has been no rabies in France since 2001

France has been officially rabies-free since 2001, except for bat-borne rabies, but the deadly disease continues to circulate in many countries, particularly in Asia and Africa, where dogs are responsible for most human-to-human transmission. website of the French Ministry of Agriculture.

Human infection occurs through saliva from the bite of an infected animal, from scratches, or through mucus from the nose or eyes.

The disease is not transmitted from person to person.

No one has been infected in mainland France since 1924.