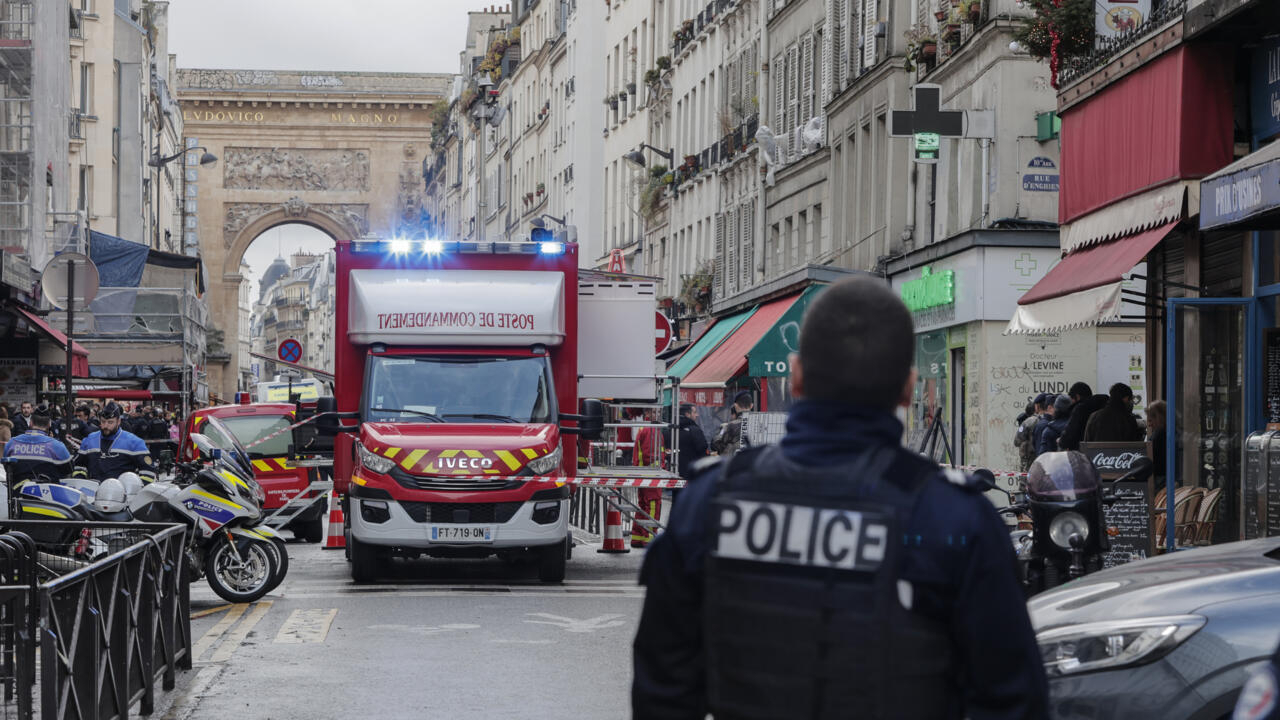 At least three people were killed and three wounded in a shooting outside a Kurdish cultural center in Paris on Friday. The suspected gunman was known to authorities. was detained and taken into custody.

Several shots were fired at the Kurdish center at 10 rue d’Angien in Paristhousand district, injuring at least six people.

An investigation into murder, manslaughter and aggravated assault has been launched, the Paris prosecutor’s office said.

A 69-year-old man with a firearm was arrested at the scene and taken to hospital for treatment of his injuries.

The French man, a former train conductor who was convicted of attempted murder in 2016 and was just released from prison on December 12 for a saber attack on a migrant camp in Paris last year, is reported to be a French national.

Under the terms of his release, he is prohibited from handling weapons.

His motive is still unknown, although the prosecutor said a “possible racist element” behind the shooting would be investigated.

The shooting comes nearly 10 years after the January 9, 2013, killing of three Kurdish activists in Paris.