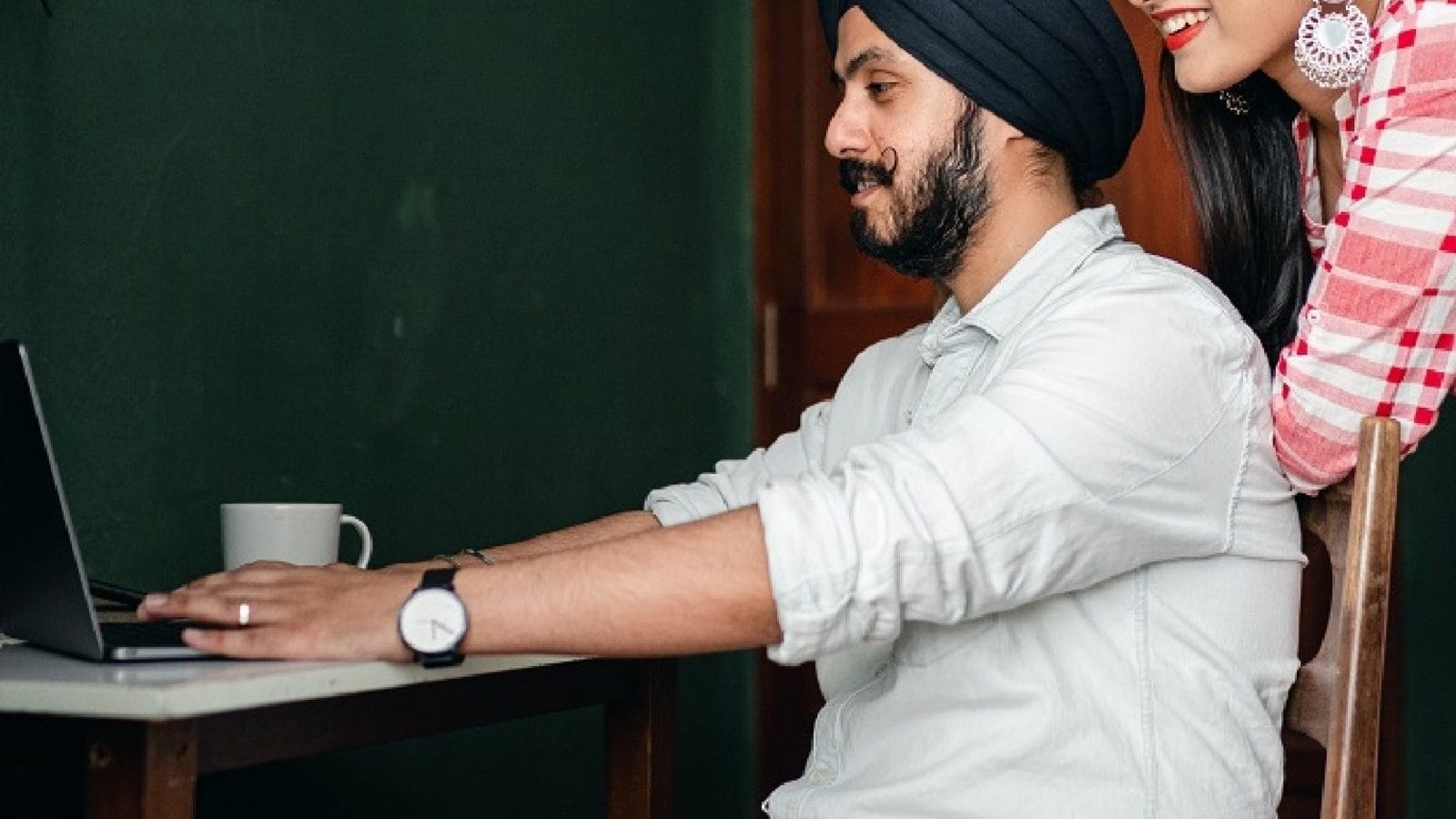 The Central Board of Secondary Education (CBSE) has released an information brochure for the Central Teacher Eligibility Test (CTET). According to the official website, candidates can fill up to four different exam center options in the order of their preference. CBSE will distribute the applicants between any of these centres.

“Under no circumstances can the Center be changed by the Council. In case the number of candidates in any of the notified cities is very less to manage the Examination Center or for any other specific reason, the Board may at its discretion not conduct the examination in that city and the candidate who has selected that city as first choice may be designated examination centers in another city selected as 2nd, 3rd or 4th choice or any other city,” the notification added.

Application forms will be posted on October 31 at ctet.nic.in. Candidates can apply till 24th November and payment of fees till 3.30pm on 25th November. The CTET exam is conducted twice a year and the mark is valid for life. The exam will be held in December-January, but the exact dates have not yet been announced. More than 20,000 candidates apply for the exam every year.

Paper I consists of 30 MCQs each from Child Development and Pedagogy, Language I and II, Mathematics and Environment. While Paper II consists of 30 MCQs in Child Development and Pedagogy, Languages ​​I and II and 60 MCQs in Mathematics and Science or Social Studies/Science. Total number of MCQs is 150 for each paper. There are five sections in total. To clear CTET 2022, general category candidates must score at least 60 percent marks. The pass mark requirement for SC, ST and OBC categories is 55 percent.