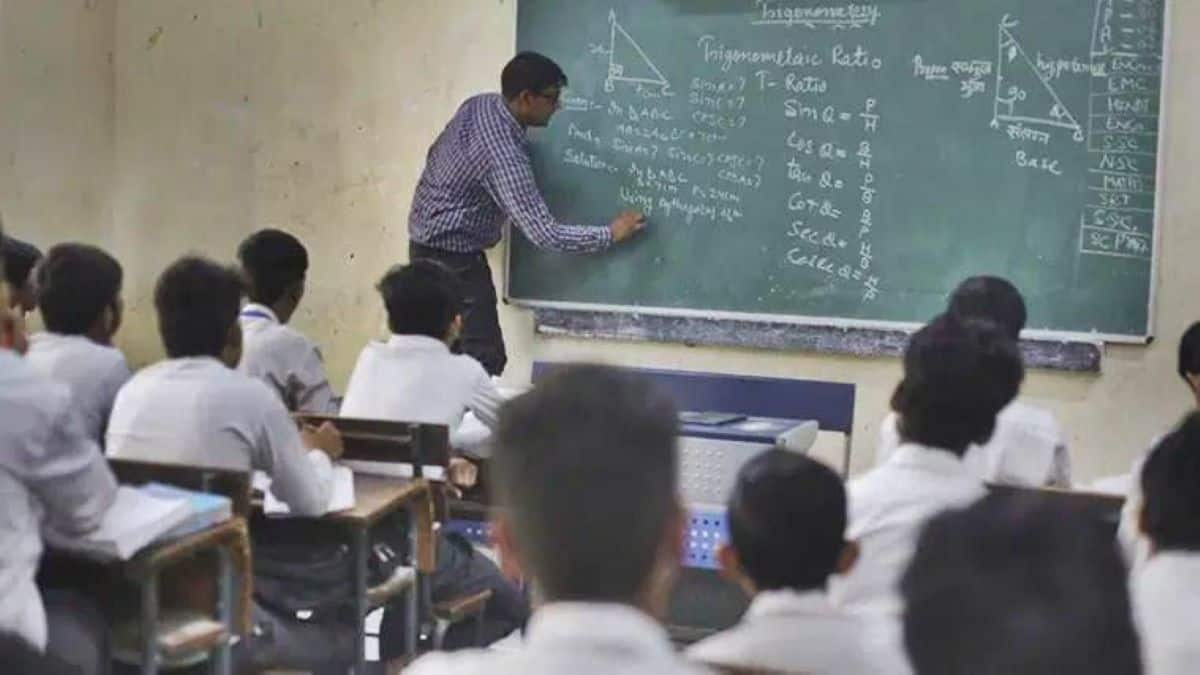 The Delhi government has asked all schools in the national capital to create a separate room in their reusable storage facilities as part of its plan to phase out disposable plastic (SUP). The decision was made a few days after the government announced it had decided to ban disposable plastic products in the Delhi Secretariat from 1 June.

З bartan bhandar establishment in the first phase, in the second phase schools were asked to implement an information, education and communication (IEC) plan on waste management and SUP.

Schools were also asked to submit a report on the measures taken.

Last August, the Union Ministry of the Environment issued a notice banning the production, import, storage, distribution, sale and use of identified SUP goods, including polystyrene and expanded polystyrene, from 1 July 2022.

All manufacturers, retailers, individuals and sellers in Delhi have already been asked not to keep SUP stocks until June 30, 2022.