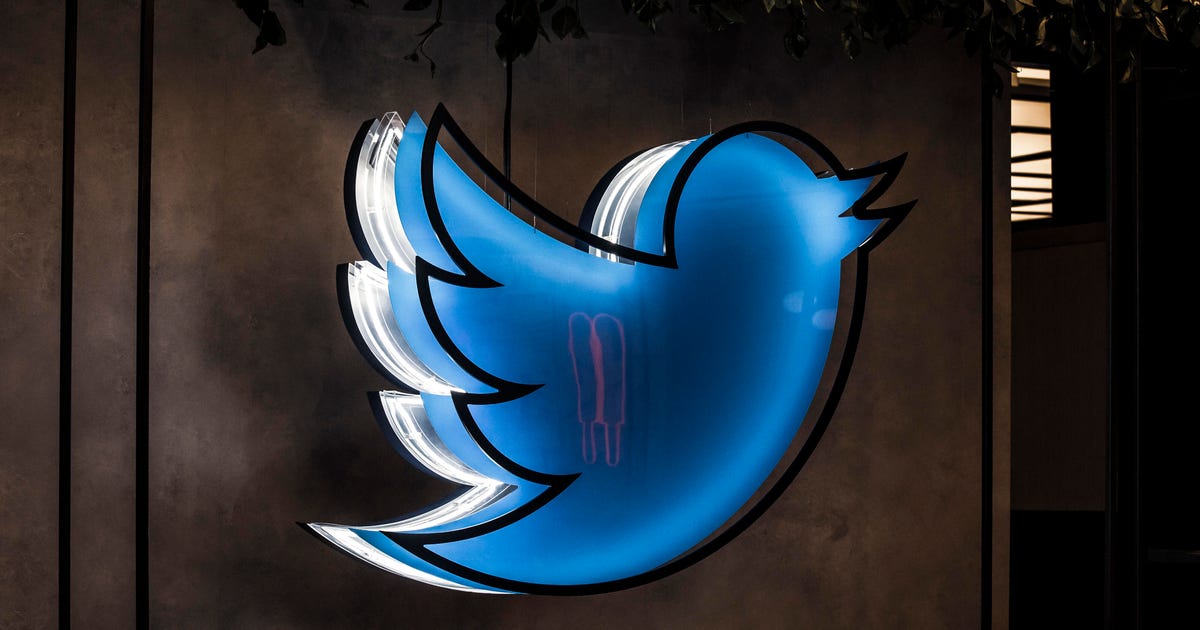 Shares of Twitter were delisted from the New York Stock Exchange, confirming the deal, according to a filing with the US Securities and Exchange Commission on Friday. Twitter will operate as a private company, not a public one.

Musk announced his new ownership situation Thursday night a short tweet saying, “the bird is released.” He then tweeted on Friday: “Let the good times roll.”

By closing the deal, Musk avoided what could have been a messy public trial between him and Twitter. The social media company and Musk were originally scheduled to face off in a five-day trial on October 17. A Delaware judge put the lawsuit on hold and gave Twitter and Musk until Friday to reach a deal.

Twitter sued Musk in July after the Tesla and SpaceX leader said he wanted out of buying the company for $54.20 a share. Musk claimed that Twitter misrepresented the number of fake and spam accounts on its platform. Twitter, on the other hand, accused Musk of trying to scuttle the deal because his personal wealth had fallen and the acquisition had become more expensive for him.

Musk’s plan to buy Twitter and make it a private public company has been filled with many chaotic twists and turns. In a surprise move, Musk’s lawyers said on Twitter on Oct. 3 that he intends to buy the company at the original offer price and end the legal battle.

Musk, an avid user of the service but also one of its most vocal critics, decided to buy Twitter because he believes that the platform “does not adhere to the principles of free speech.” The US Constitution’s First Amendment guarantee of free speech applies to the government censoring speech, but not to companies like Twitter, which have their own rules about what is prohibited on their sites.

The billionaire proposed several changes to Twitter, including making the service’s algorithms open source and fighting spam and fake accounts. But he also said he plans to reverse former US President Donald Trump’s permanent ban on the platform. Twitter and other platforms have removed the politician from their services over concerns that his comments could incite more violence after the riots on Capitol Hill on January 6. Advocacy groups and Twitter employees have also expressed concern that content moderation under Musk will be more lenient, allowing hate speech and harassment to spread on the platform.

On Thursday, Musk tweeted that he believed there was a danger that social media would “split into far-right and far-left echo chambers” and that he did not want Twitter to become “a free-for-all hellscape where there can be said anything without consequences.”