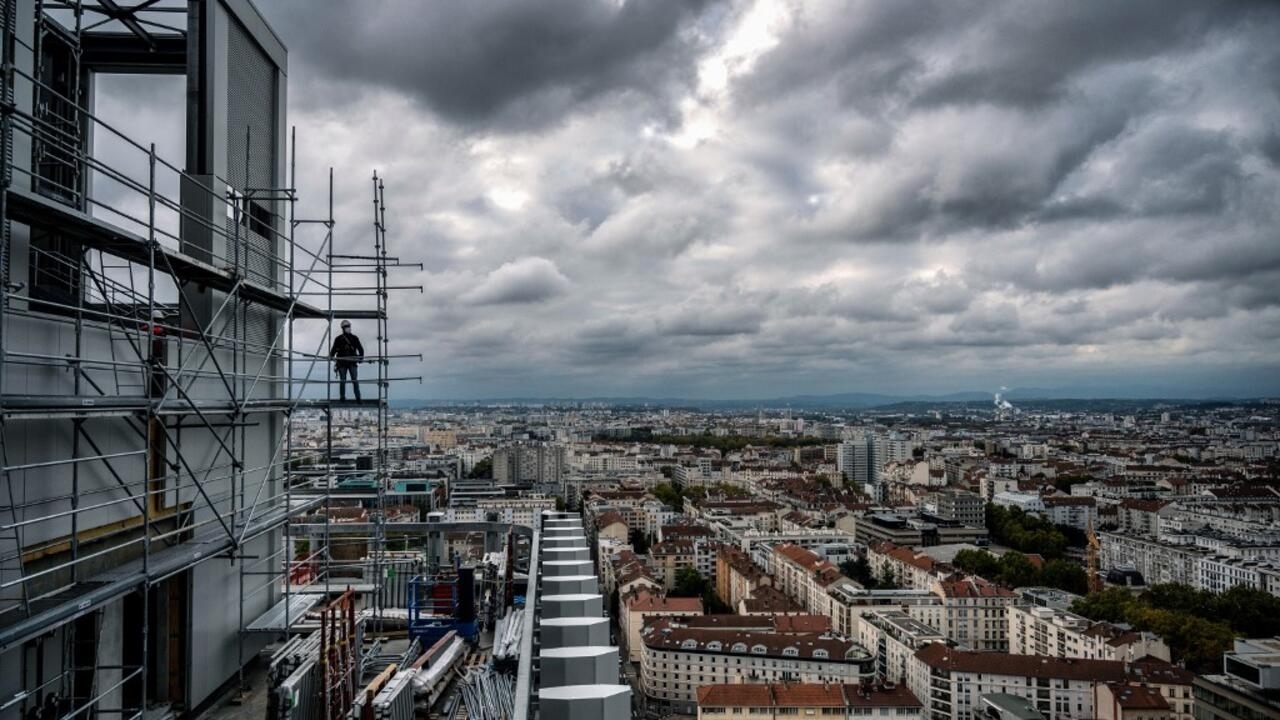 There were 2.7 million non-fatal accidents leading to absence from work of at least four calendar days and 3,355 fatal accidents across the union in 2020, according to figures released this month by the EU’s statistics body Eurostat.

There were 1,444 non-fatal accidents per 100,000 employees across the EU. Romania and Bulgaria registered the lowest numbers, France and Denmark with more than 2,500 per 100,000 recorded the highest numbers.

But the agency notes that the low incidence rate “may reflect an under-reporting problem”, while the high rate may be more in line with the actual number, as countries such as Denmark and France have “well-established reporting/detection systems”.

In total, 3,355 EU employees died on the job in 2020. This was a slight decrease compared to last year, but this can be explained by the impact of the Covid pandemic, which has forced large segments of the EU workforce to stay at home.

France maintains high numbers when it comes to fatal accidents. In absolute numbers, 541 people died while working in companies in France. France is second only to Italy with 776 victims, followed by Spain (392) and Germany (371).

The figures reflect the size of the four most populous EU countries. But when it comes to incidence rates, Cyprus appears to be the most dangerous country to work in, with around 4.5 casualties per 100,000 workers, followed by Bulgaria (3.8) and Italy (3.5). But with an incidence rate of 2.5 deaths per 100,000 workers, France is still well above the EU average of 1.8.

According to the agency, more than a fifth of all fatal accidents at work in the EU occurred in the construction sector.

Annual increase in the number of deaths

The European Trade Union Confederation (Etuc), which includes members of most EU-based unions, published its own report on October 28, concluding that “deaths at work will continue to plague Europe for almost a decade longer than previously predicted”. as noted “a growth in the number of fatal accidents in almost half of the member states.”

The projections, based on research by Etuc, show that “fatal accidents at work are now predicted to occur by 2062 at current rates – seven years more than previously expected”.

Etuc, with the support of pressure groups such as IndustryAll, is committed to the complete eradication of work-related deaths and in May launched the Zero Deaths at Work manifesto.

Overall, Etuc is very pessimistic about achieving the goals set out in their manifesto. According to a forecast published last Friday, “occupational mortality will continue into the next century in Italy, as well as in Hungary.”

For France and Spain, the outlook is even bleaker: “on current trends, workplace deaths will never be eliminated” in these two EU countries, the report said.

Etuc predicts that “an additional 25,166 workplace deaths” can be expected across Europe between 2021 and 2029 “if fatal accidents continue at the same pace as in the previous decade”.

The Etuc and EU reports on accidents at work were published a week before a key meeting of the International Labor Organization (ILO) in Geneva from 31 October to 10 November.

Earlier this year, the ILO recognized a “safe and healthy working environment” as a “fundamental principle and right to work” and designated two key occupational health and safety conventions as “fundamental” to the organization.