France has a record number of prisoners 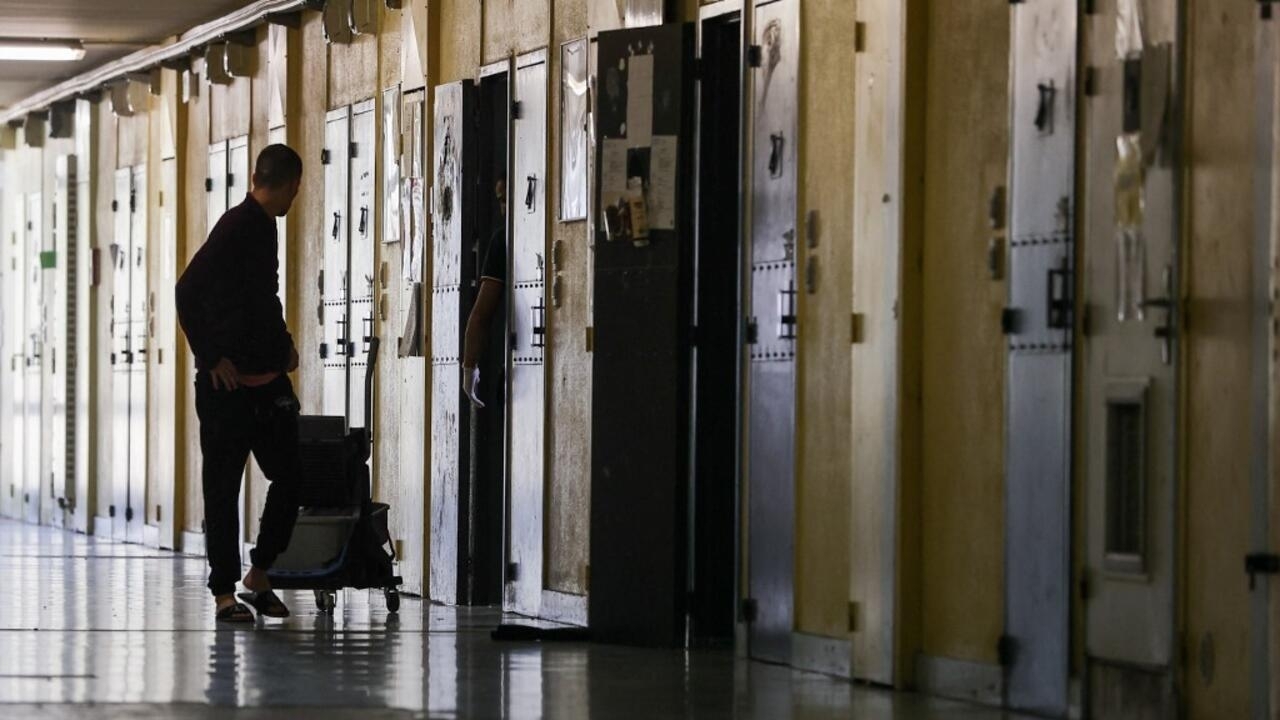 The number of prisoners in France reached a record high of 72,836 in December, according to statistics published by the Ministry of Justice.

With the number of available prison places at 60,698, the occupancy rate of French prisons rose to 120 percent from 115.2 percent a year ago.

The jails have 27 more inmates than in November, a month when prison overcrowding surpassed the previous record set in March 2020, ahead of the first lockdown.

Measures taken by the government at the time to end the Covid crisis in prisons led to a sharp reduction in the number of prisoners.

Since then, the statistics have risen steadily until they reached an all-time high in October.

In the year to December, the number of prisoners increased by 2,844 people, an increase of 4 percent.

Mattresses on the floor

Because of this overcrowding, 2,133 people are forced to sleep on mattresses on the floor, according to the Ministry of Justice.

Also, among the prisoners, 3.6 percent are women and 0.8 percent are minors. More than a quarter of convicts (26.4 percent) are kept in custody.

At the same time, the capacity of prisons, which hold prisoners awaiting trial, or those detained for less than a year, reached 142.8 percent.