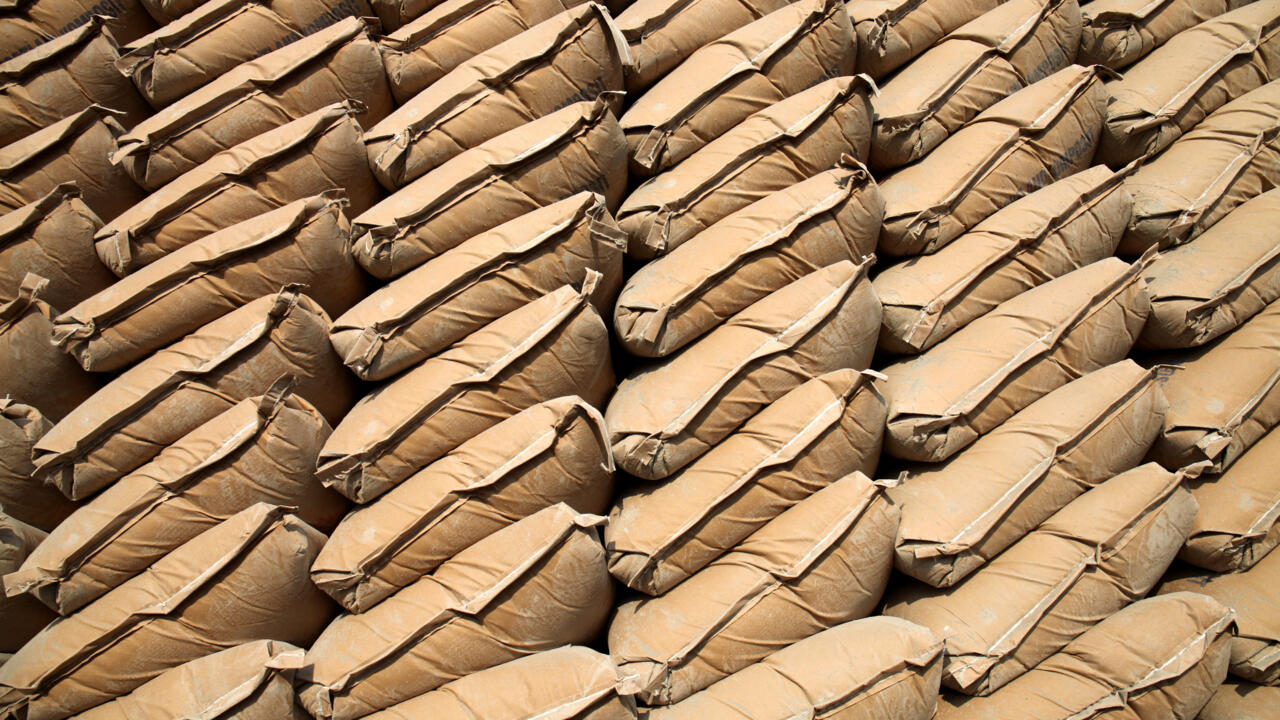 French President Emmanuel Macron called on the heads of France’s 50 most carbon-emitting firms to halve their greenhouse gas emissions by 2032, pledging to double state aid to help them act, as long as they stay in France.

Just a day after returning from the UN climate summit (COP27) in Egypt, Macron invited representatives of the 50 most climate-damaging industrial sites to discuss how to continue production in France, drastically reducing their carbon footprint.

“When projects and sites are identified in the next 18 months, if you redouble your efforts […] we will double the funds allocated to this challenge,” Macron said at a meeting at the Elysee Palace on Tuesday.

The current €5 billion aid package to decarbonise industry will also be increased to €10 billion, he said.

50 industrial enterprises employing about 30,000 employees include cement, chemical, metallurgical and glass factories. They are owned by about 30 French and international groups such as Lafarge, Saint-Gobain, ExxonMobil, ArcelorMittal and TotalEnergies.

Together, they account for about 10 percent of France’s greenhouse gas emissions.

An official representative of the French president said that the fact that “all these emissions are produced in a relatively small number of facilities obviously offers the prospect of the possibility of their decarbonization. It also shows how big the task is.”

Urging the world to “continue to take action” to respond to the climate emergency at COP27 in Sharm el-Sheikh on Monday, Macron is seeking to pressure French industry to speed up cuts in greenhouse gas emissions.

This is in line with the EU’s goals of reducing emissions by at least 55 percent compared to 1990 levels by 2030 and achieving carbon neutrality by 2050.

The new technology and investment needed to ensure the transition will cost billions, hence the government bailout.

But the government does not want to see a drop in production.

“The aim is to reduce emissions without reducing production,” said a spokesman for the Elysée.

France and the EU also want to avoid large industries leaving the continent and investing in other parts of the world, such as the US and China.

“The key is to ensure that reducing the carbon footprint does not lead to mass displacement [of companies]”, – said Elisha.

France is well aware of the competition: The US passed a bill this summer that provides billions in climate incentives, mostly aimed at dramatically reducing the cost of renewable energy at factories.

China, which has set a long-term goal of becoming carbon neutral by 2060, launched its first national carbon exchange in 2021 to create financial incentives for companies to cut emissions.