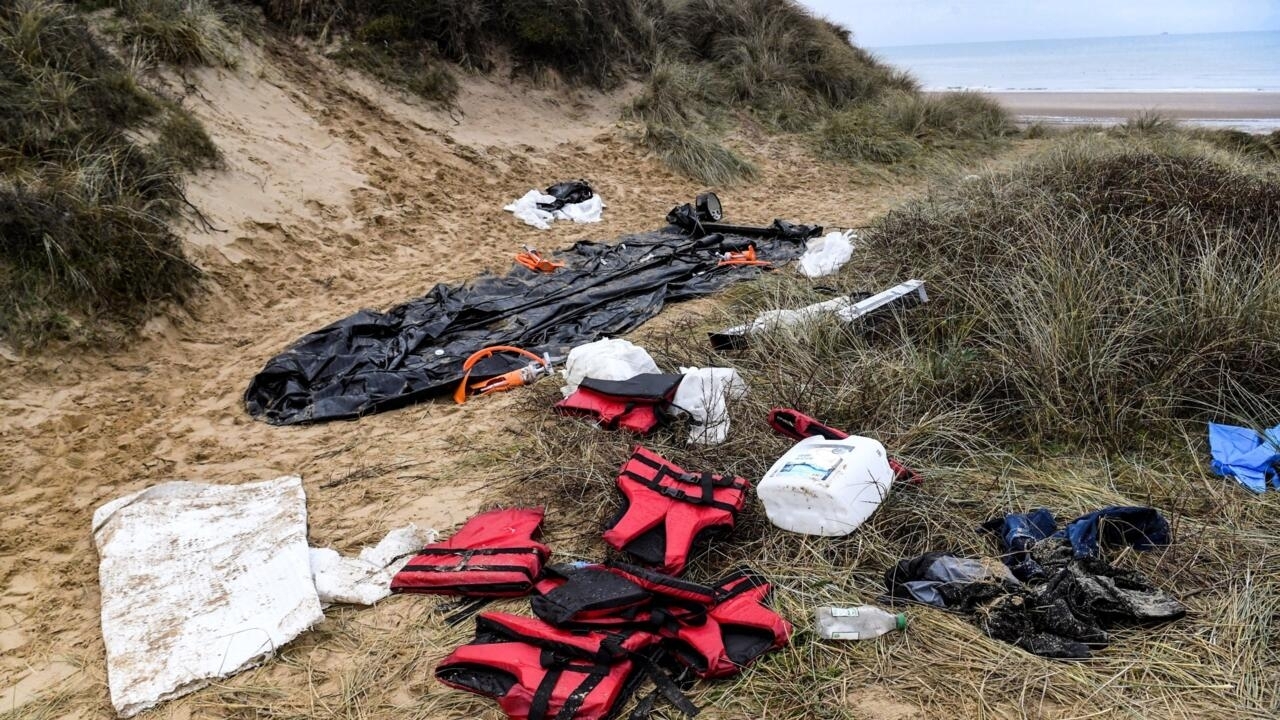 French police have busted a major people-smuggling ring that was sending migrants to the United Kingdom by boat, seizing more than a dozen boats and 700 life jackets in a raid.

French authorities said Thursday that the ring was run by Iraqi Kurdish migrants and had a logistics center in Lille, a city in northern France about 100 kilometers from the northern channel beaches around Calais, which are used for crossings.

Three Iraqis and three French suspects have been charged since their arrest on Monday.

The police discovered in Lille “a real factory for the supply of marine equipment”, the head of the French anti-immigration agency Ocriest, Xavier Delrier, told AFP.

According to Delrieux, in the largest seizure of equipment, they found 13 inflatable boats, 14 outboard motors, 700 life jackets, 100 pumps and 700 liters of fuel.

The group is suspected of organizing 80 crossings across the English Channel over the summer, 50 of which were successful, with the smugglers receiving around €80,000 each.

The arrests stemmed from the sharing of intelligence between authorities in Germany, the Netherlands, Belgium and Britain, who are trying to crack down on migrants crossing the English Channel by boat.

The initial information came after a border guard discovered a group of young Frenchmen carrying inflatable boats from Germany to the Netherlands.

More migrants have crossed the English Channel from northern France this year than in all of 2021, British government data showed on September 13.

According to preliminary data from the Ministry of Defense, this year 28,561 people made the dangerous journey along one of the busiest shipping routes in the world.

Earlier this month, Eurojust, the European Union’s agency for criminal justice cooperation, said it had dismantled a migrant smuggling, document fraud and money laundering criminal network that used small planes for its operations.

According to a press release published on September 16, the migrants were mostly Iraqis and Iranians of Kurdish origin. With forged diplomatic passports, they boarded a private plane to Turkey, which was officially bound for the Caribbean.

However, they never reached these destinations. Instead, the planes landed at European airports and unloaded migrants who refused the forged documents and applied for asylum.

According to Eurojust, smugglers took “up to 20,000 euros from each smuggler.”