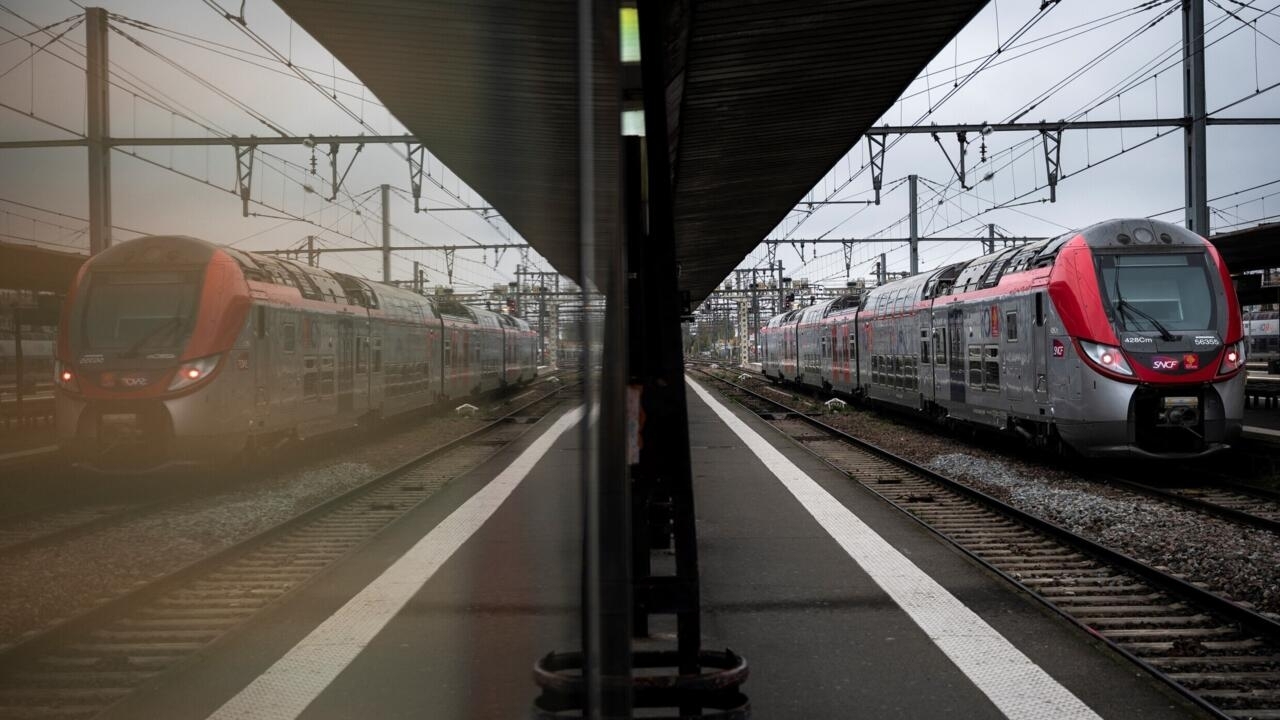 In 2022, the French state-owned railway company SNCF made a profit of more than 2 billion euros. The Minister of Transport promised that the entire amount will be reinvested in the railway sector, in particular in the modernization of outdated equipment.

Even after deducting the cost of the conductors’ Christmas strike and compensation for 200 percent of tickets rendered useless by the shutdown, SNCF is expected to post record profits of 2.2 billion euros.

A healthy balance is not surprising.

In the first six months of 2022, the rail company’s turnover was 20.3 billion euros, which is 14 percent higher than before the Covid outbreak. This revenue left a profit of 928 million euros.

And things got better. In July and August, SNCF sold 10% more tickets than in the corresponding period of 2019.

Earlier this month, the French rail company sold its shares in Akiem, a subsidiary specializing in locomotive rental, for a figure estimated at nearly €3 billion.

And the Ministry of Transport, and Management of the SNCF were quick to emphasize that the record profitability will be “fully reinvested” in the rail transport sector.

last summer Jean-Pierre Farandou, boss of the SNCF groupwarned that the level of French investment in rail infrastructure was insufficient compared to the rail systems of neighboring state systems.

Farandou estimated that doubling the use of trains in France and achieving carbon neutrality by 2050 would cost €100 billion.

So far, this year’s record performance will allow SNCF to pay an electricity bill of 600 million euros, double the amount in 2021.

The railway company estimates the cost of electricity next year at 1.6 billion euros.