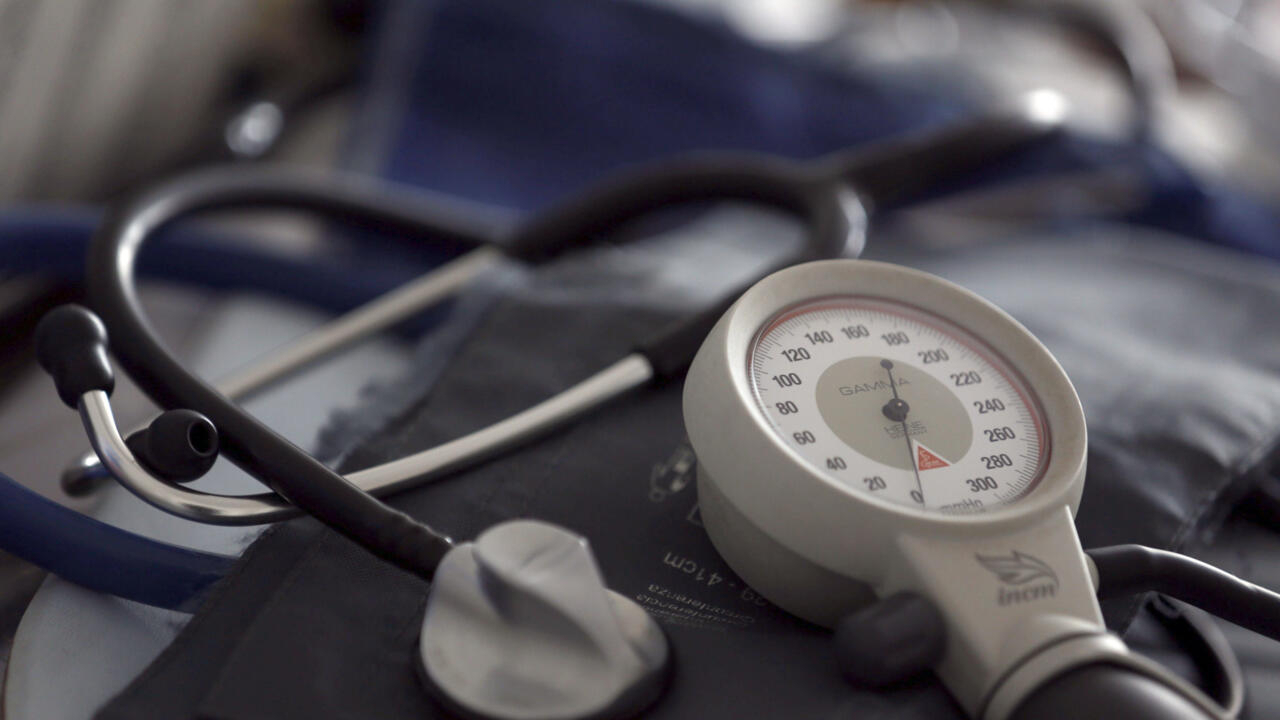 The collective representing French private doctors is calling for a week-long strike until January 2 for higher consultation fees and better working conditions.

The Médecins pour demain (Doctors for the Future) collective continued to call for a strike during the second week of the holidays in France, despite the government’s call to create a “union” of medical workers, as French hospitals are overwhelmed by three epidemics: Covid, bronchiolitis and flu.

The collective, created at the end of the summer and supported by some trade unions, has already held a strike on December 1 and 2.

The closure of medical facilities has led to a drop in the activity of general practitioners by about 30 percent, according to data from France’s health insurance funds.

“This is the last cry of alarm from private doctors before the collapse of the health system as a whole,” said Noelle Caricle, spokeswoman for Doctors for Tomorrow, on franceinfo.

A psychiatrist from the Ile-de-France region, she “deplores” that medical practitioners are “forced to close their practices to make themselves heard”.

Her colleague Christelle Augier, a general practitioner from Lyon and founder of the collective, says the mobilization “will be a little smaller, but still significant”.

Doubling the base consultation price

Their main demand is related to increasing the basic price of a medical consultation twice from 25 to 50 euros.

This is to make the medical profession, which is “understaffed and overburdened with administrative tasks”, a little more attractive to young people.

But the main unions say the talks, which opened this autumn, have made “progress” and do not want doctor’s offices to be closed during the holidays.

However, the president of the MG France union admits that “working conditions need to be improved” so that health workers can see more patients.

Agnes Firmin Le Baudo, Minister of Territorial Organization and Health, urged everyone to act “responsibly” at a time when hospitals are under pressure.

She also promised proposals “in the coming weeks” to meet the demands of private doctors, while a national demonstration is planned for January 5 in Paris.