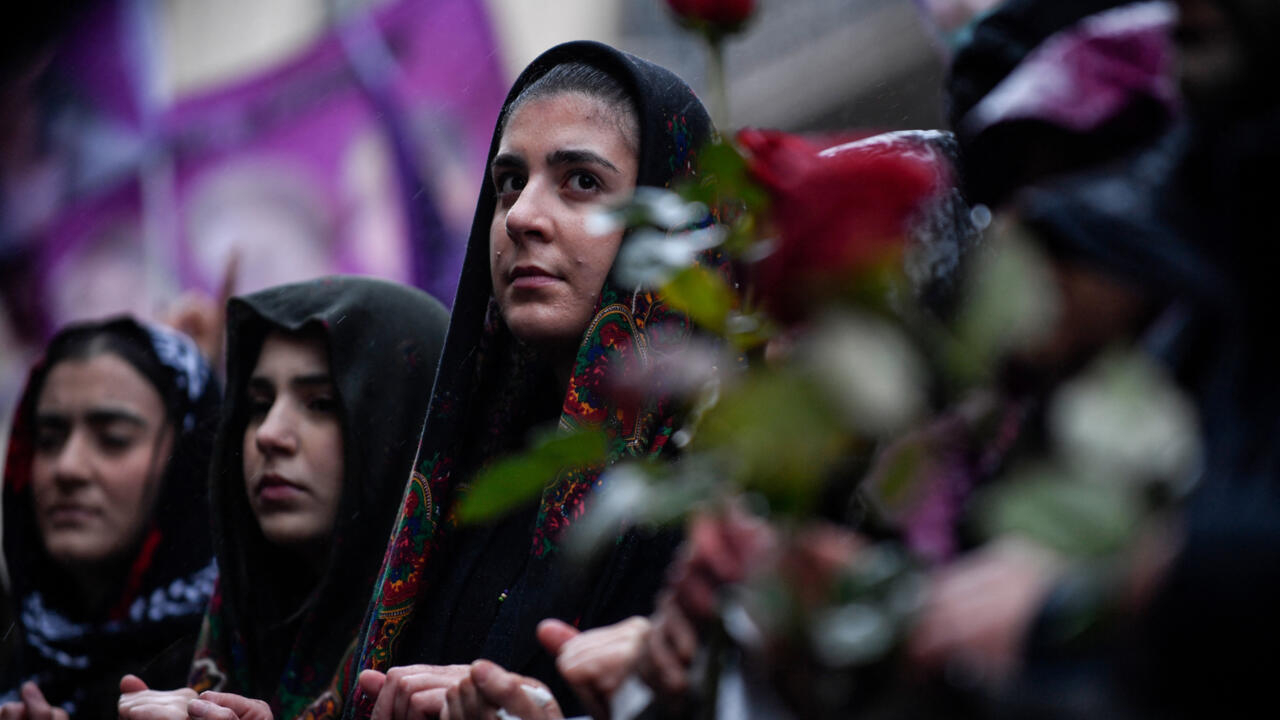 French judicial authorities on Monday charged a suspected gunman with killing three Kurds in the French capital last week. In Paris, hundreds of people marched to honor the memory of the fallen. The Turkish Foreign Ministry on Monday summoned the French ambassador in connection with “anti-Turkish propaganda”.

The suspect, a 69-year-old man who previously admitted to “pathological” hatred of foreigners, spent nearly a day in a psychiatric hospital before being returned to police custody on Sunday, authorities said.

The judge charged the man with murder, attempted murder and unauthorized acquisition and possession of weapons.

The suspect is a gun enthusiast with a history of gun-related crimes who was released on bail earlier this month.

A retired train driver, he was convicted of armed violence in 2016 by a court in Seine-Saint-Denis, but appealed.

A year later, he was convicted of illegal possession of firearms.

Last year, he was charged with racist violence after he allegedly stabbed migrants and smashed their tents with a sword in a park in eastern Paris.

A Paris prosecutor said the suspect, described as “depressed” and “suicidal”, had admitted to investigators a long-standing desire to kill migrants and foreigners since his home was burglarized in 2016.

The prosecutor said that after a search of his parents’ house, his computer and smartphone, no connection to any extremist ideology was found.

The shooting is frightening

A shooting at a Kurdish cultural center and a nearby barbershop on Friday sparked panic in the city’s busy 10th district, home to a large Kurdish population.

As a result of the attack, three others were injured, but no one’s life is in danger.

The violence revived the trauma of three unsolved Kurdish killings in 2013, which many blame on Turkey.

The community also expressed anger at French security services, saying they did too little to prevent the shooting.

Frustration boiled over on Saturday, with angry protesters clashing with police in central Paris for a second straight day after a rally to honor the victims.

On Monday, several hundred people marched in the 10th district, chanting “Our martyrs do not die” in Kurdish and demanding “truth and justice.”

Some members of the Kurdish community have expressed suspicion that Turkey was involved in Friday’s shooting, but French investigators have not made any announcements on the matter.

Ankara is outraged by France’s protests

Turkey complained about the protests in France.

Turkey’s foreign ministry summoned the French ambassador on Monday over “anti-Turkish propaganda,” which it says French officials have done little to stop.

Some of the protesters waved flags representing the Kurdistan Workers’ Party (PKK), an organization that Turkey and its Western allies consider to support terrorism. Other marchers held banners with slogans accusing Turkey of being a murderous state.

The Kurds are a stateless Muslim ethnic group living in Syria, Turkey, Iraq and Iran.