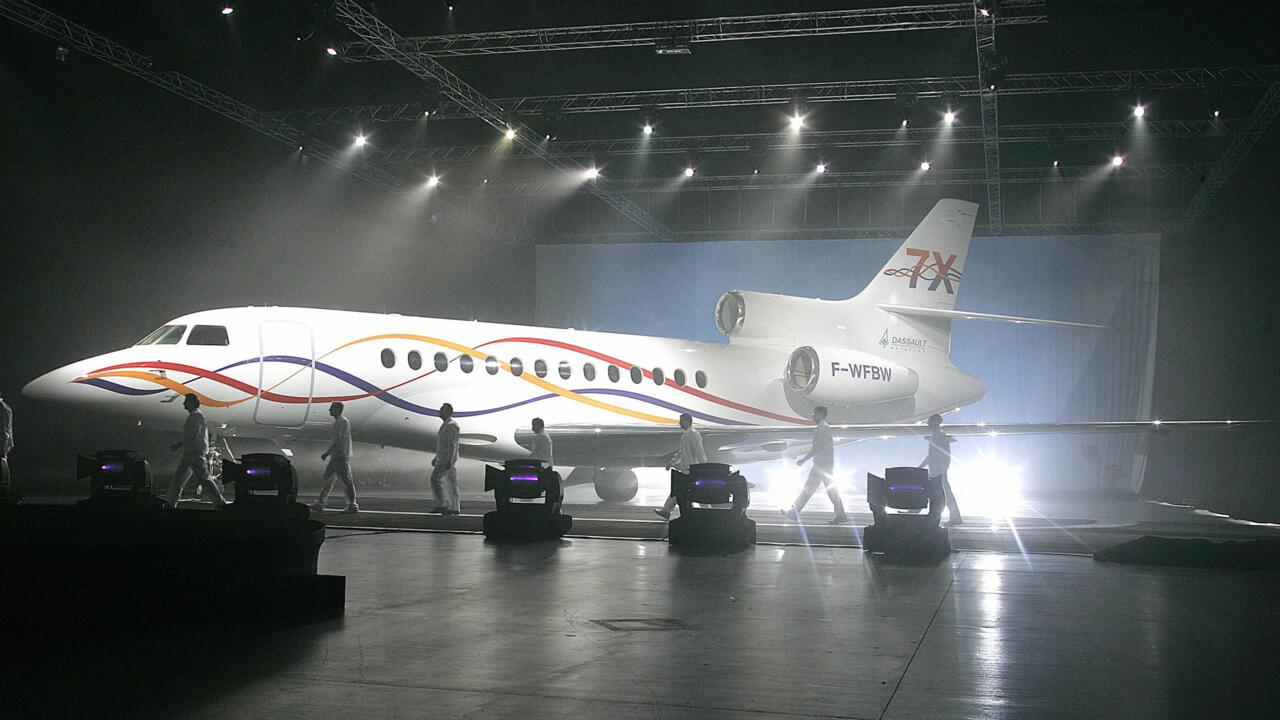 As climate talks continue at the Cop27 summit in Egypt, around 30 scientists gathered outside the headquarters of Dassault Aviation in Paris to condemn the use of private jets.

Dassault is the world’s third-largest manufacturer of private jets and represents 30 percent of the business aviation sector.

As part of an international campaign called Make Them Pay, scientists have thrown paper airplanes over the gates of a French multinational to denounce the “symbol of climate inequality” that private jets represent.

Scientists are increasingly joining civil disobedience to protest the lack of action to address the climate emergency.

On November 5, ahead of Cop27, hundreds of activists blocked private jets from taking off from the tarmac at Schiphol Airport in Amsterdam, calling for a reduction in air traffic and restrictions on private jet flights to reduce carbon emissions.

According to the European NGO Transport and Environment, which advocates clean transport, a private jet can emit two tonnes of carbon dioxide per hour and is 5-14 times more polluting per passenger than an airliner.

More than 33,000 participants are taking part in Cop27 in Sharm el-Sheikh for high-level discussions on increasing funding for developing countries to green their economies and prepare for the effects of global warming.

Activists criticized the “hypocrisy and elitism” of the leaders who flew to the international event by private plane.

Scientists say climate change caused by human burning of fossil fuels is exacerbating natural disasters, including floods, heat waves and droughts, which are likely to increase in coming decades if greenhouse gas emissions are not reduced.

The new study was published Friday in the journal Earth system science data found that emissions from fossil fuels will rise by 1 percent in 2022 and reach an all-time high.