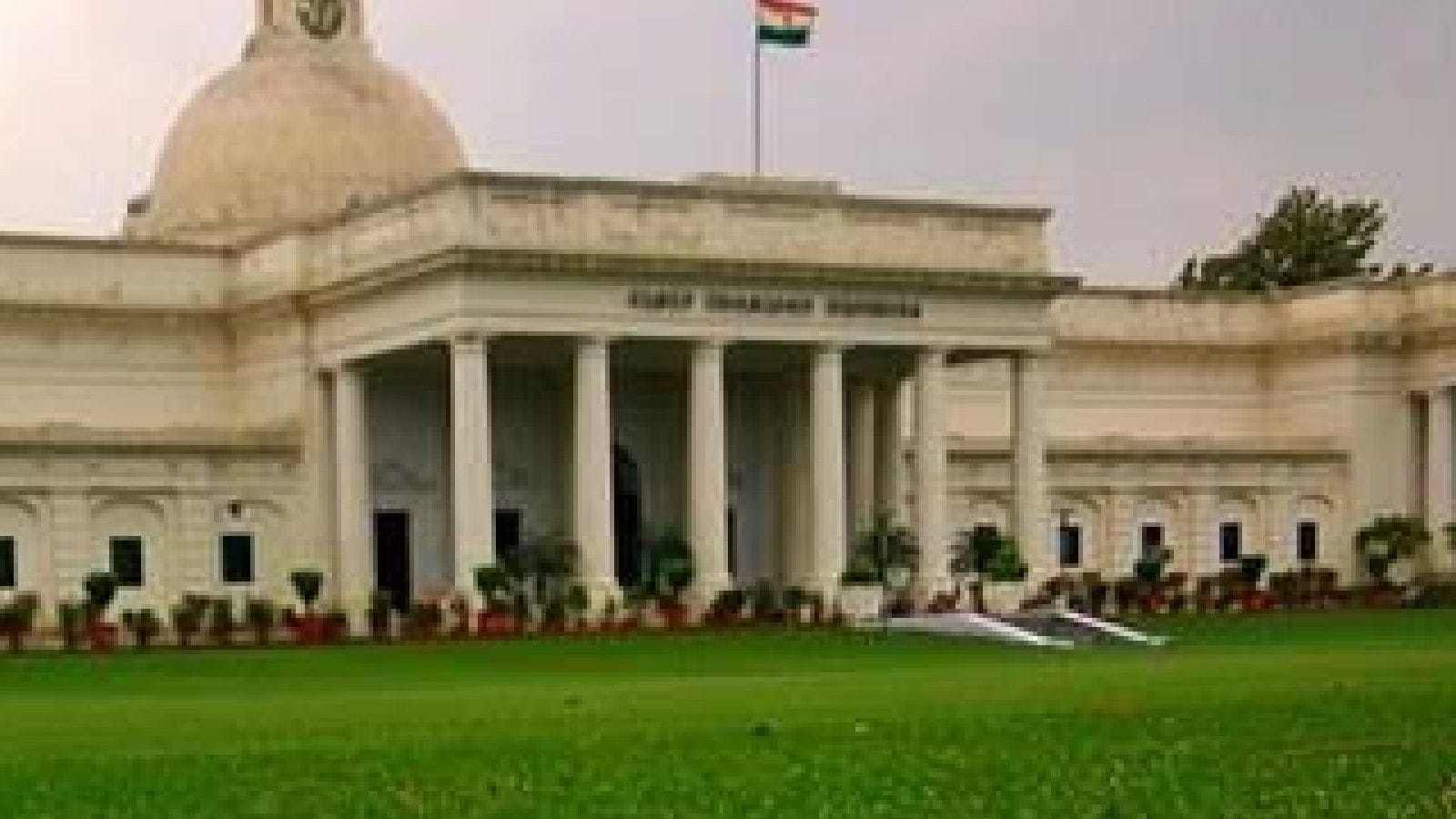 In line with India’s mission for technological modernization and self-reliance in the defense sector, the Ministry of Defence, Government of India has approved a new research center at the Indian Institute of Technology Roorkee (IIT Roorkee).

The facility will be called the DRDO Industrial Academic Center of Excellence (DIA-CoE) at IIT Roorkee. This was also discussed at a seminar on Atmaanirbharta in Defense Research and Development held at the recent DefExpo 2022 in India in Gandhinagar chaired by Defense Minister Rajnath Singh.

It was announced that the Defense Research and Development Organization (DRDO), with its vision and new role in nation building, recently entered into a Memorandum of Understanding (MOU) with six IITs, including IIT Roorkee.

With the establishment of a research center, IIT Roorkee will have better prospects and avenues to meet the critical and futuristic defense technology requirements of the armed forces. The foundation will receive financial assistance from DRDO, Government of India.

DIA-CoE IITR will facilitate and conduct interdisciplinary focused basic and applied research in research verticals mutually identified by DRDO and IITR. The Center of Excellence (CoE) will also collaborate with academic researchers and faculty of IIT Roorkee, start-ups, industries and other institutes in the country to facilitate and promote research on advanced defense technologies. It will include IITR faculty and students, DRDO scientists, startups, industry and other research organizations.

The main areas of research of the Center:

The vertical coordinators of the DIA-CoE proposal are Prof. Manish Srihande, Prof. Yogesh K. Sharma, Prof. Vimal S. Srivastava, Prof. Vipul Rastogi and Prof. Andalib Tariq. IITR’s DIA-CoE will enable collaborative research on these vertical topics that will lead to the development of new technologies for advanced defense systems of the future in line with the country’s research and technology roadmap.

Prof. KK Pant, Director, IIT Roorkee said, “IIT Roorkee hopes that with the establishment of this CoE, collaborative research and development can further enhance our research capacity and contribute significantly to the development of society. This will not only increase self-sufficiency in defense technology, but also meet the needs of our military personnel deployed in areas with extreme environmental conditions. The establishment of the Center will help harness the immense potential of IIT Roorkee to promote research and development under the six identified verticals.”

Dr Sameer V Kamath, Minister of Defense for Research and Development and Chairman, DRDO said, “DRDO’s Industrial Academic Center of Excellence at IIT Roorkee will take a giant leap in scientific development in the identified technologies. The Council of Europe will allow DRDO laboratories to interact in a structured way with the academic community to develop the technologies of the future. In the context of IIT Roorkee.”

Hari Babu Srivastava, DGTM said, “The topics of the identified technology verticals are carefully selected with mutual consultation between experts from IIT Roorkee and DRDO. He also noted that the establishment of DIA-CoE is a natural development of the close relationship between IIT Roorkee and DRDO, based on a large number of successful research projects over a long period of time. The Council of Europe will strive to develop high-end technologies and products using the strengths of all three participants, ie. theoretical background of IITR faculty, domain expertise of DRDO laboratories and manufacturing capabilities of industry partners. The establishment of the DIA CoE at IIT Roorkee is expected to play a major role in making India a global leader in identifiable defense technologies before Atamnirbhar Bharat.”