Inflation in France has reached its highest level since 1985 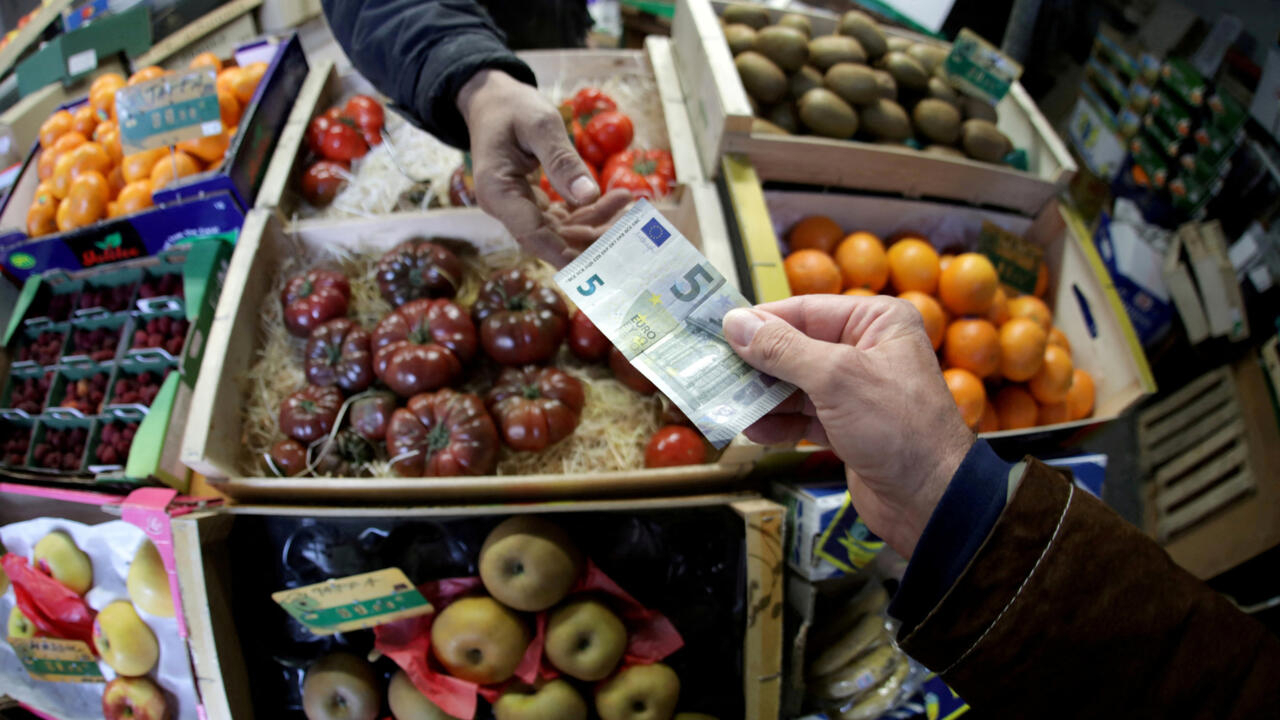 Consumer prices in France rose at their fastest pace since 1985 in October, driven by higher prices for energy, food and industrial goods, according to official data released Friday.

Year-on-year price growth this month was 6.2 percent, statistics body Insee said, based on preliminary data, marking a fresh rise in inflation after slowing in August and September.

Food and energy prices were the most affected

In particular, food prices have risen by almost 12 percent, hitting the poorest households, who spend a larger proportion of their monthly budgets in supermarkets.

Russia’s war against Ukraine and gas cuts to Europe have sparked an energy crisis on the continent – at the same time that many of France’s vital nuclear power plants are shut down for maintenance.

Inflation in France reached 7.1 percent year-on-year as measured by the Harmonized Index of Consumer Prices (HICP), which is preferred by the European Central Bank (ECB).

On Thursday, the Frankfurt-based ECB announced a sharp new interest rate hike of 0.75 percent in an effort to control rising prices in the 19-nation eurozone.

“In the future, we will continue to raise rates,” said the head of the central bank, Christine Lagarde. “There’s still ground to cover.”

Insee will publish the latest inflation figures for October in mid-November.