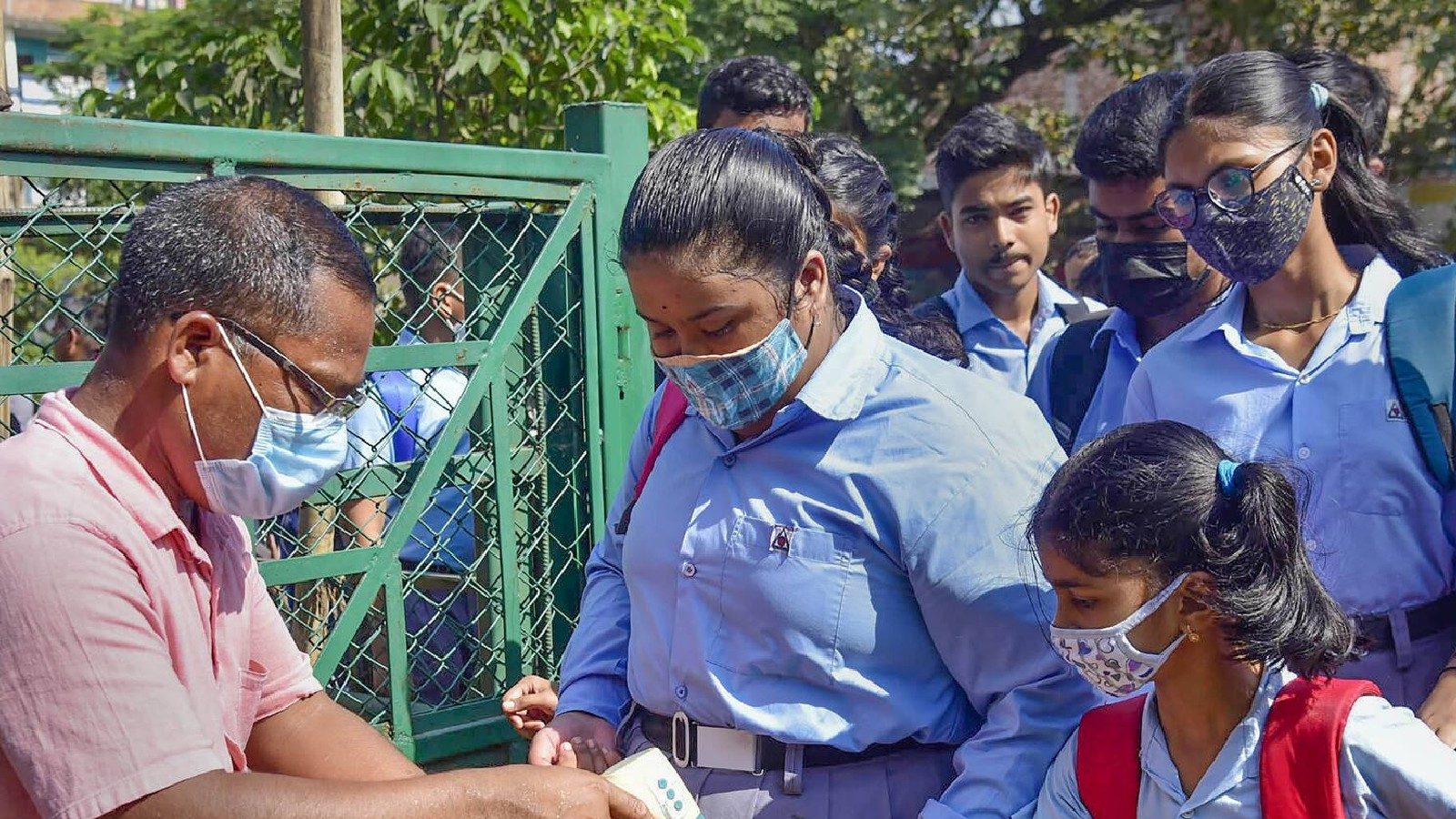 The Karnataka Education Department has issued a circular asking School Development Monitoring Committees (SDMCs) to collect a monthly voluntary donation of Rs 100 per month from parents for the development of government schools. Although the circular states that parents should not be forced to pay donations, they should be made aware of the requirements of schools regarding the same. This decision caused severe criticism from parents and the opposition.

The Department of Education stated that it plans to use the money for minor repairs of schools and the hiring of guest teachers, as well as to eliminate the lack of budget funds from the government for these activities. The money raised under the ‘Nanna Shaale, Nanna Koduge’ or ‘My School, My Contribution’ campaign will be used for minor school repairs, drinking water, toilet cleaning, etc., the Karnataka government said.

Our government provided milk, cooked food, uniform-shoes, vidyasiras and hostel to the students.

this @BJP4Karnataka the government took it all back and now wants to take their money too.#SaveStudents

Condemning the government, Karnataka State Congress president D.K. Shivakumar said, “Taking ₹100 per month from parents to cover the cost of keeping children in government schools and handing them over to school development monitoring committees is the height of injustice on the part of the state government. . This decision has confirmed that the state BJP cannot run government schools.”

“In post-Covid days, thousands of government schools in the state are in a bad state and what is the justice of charging school fees to parents when they are in a financial situation? It is wrong to issue such an unscientific decision in violation of Article 21A of the Constitution and the right to education,” Shivakumar tweeted. (yes)