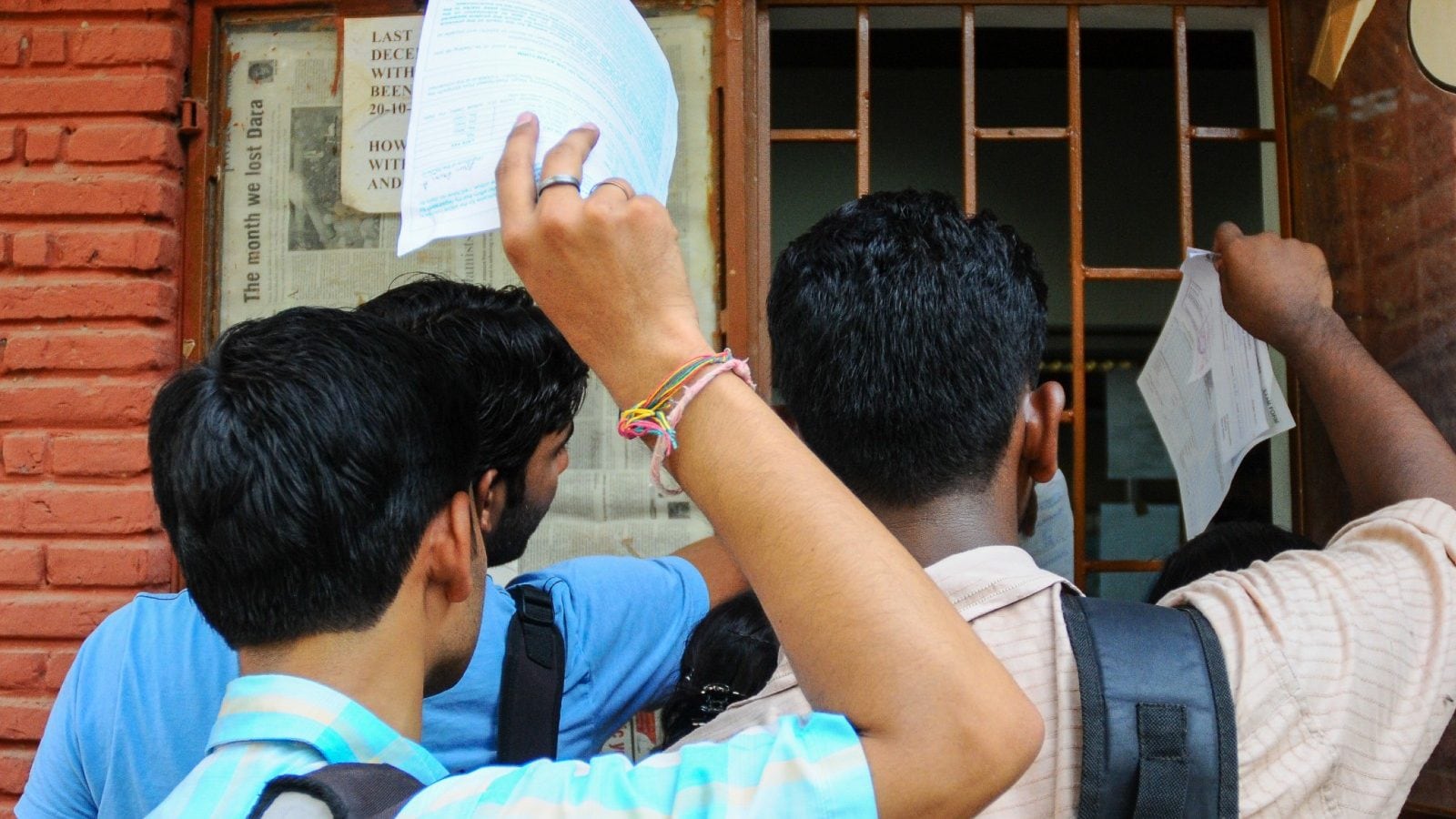 According to the order of the state higher education department, the recruitment should be completed by October 21 and the postgraduate classes should start from November 1.

However, as both these state universities are now ‘headless’, even the official post graduate admission notification has not yet been issued.

North Bengal University Vice-Chancellor Subiresh Bhattacharya, who is the former chairman of the West Bengal School Service Commission (WBSSC), is currently in CBI custody for his alleged involvement in the WBSSC teacher recruitment scam.

On the other hand, a bench of the Calcutta High Court recently rejected the state government’s decision to reappoint Sonali Chakraborty Banerjee as the Vice-Chancellor of Calcutta University. The case is now pending before the Supreme Court after Banerjee approached the apex court challenging the High Court order.

The state higher education department has yet to say when replacements for Bhattacharya and Banerjee will be named.

According to state education minister Bratiya Basu, since the situation is “extraordinary”, any decision on the matter will be taken only after consultation with Chief Minister Mamata Banerjee.

If new vice-chancellors are not appointed in the two universities by next weekend, the process will be significantly delayed due to the long Durga Puja festival that begins on October 1.

Various teachers’ associations in the state have already appealed to the state education department to speed up the appointment process.

Meanwhile, CPI(M) central committee member Sujan Chakraborty said the education minister could not shirk his responsibility by claiming it was an emergency.

“At the end of the day, the future of so many students is at stake,” he said.