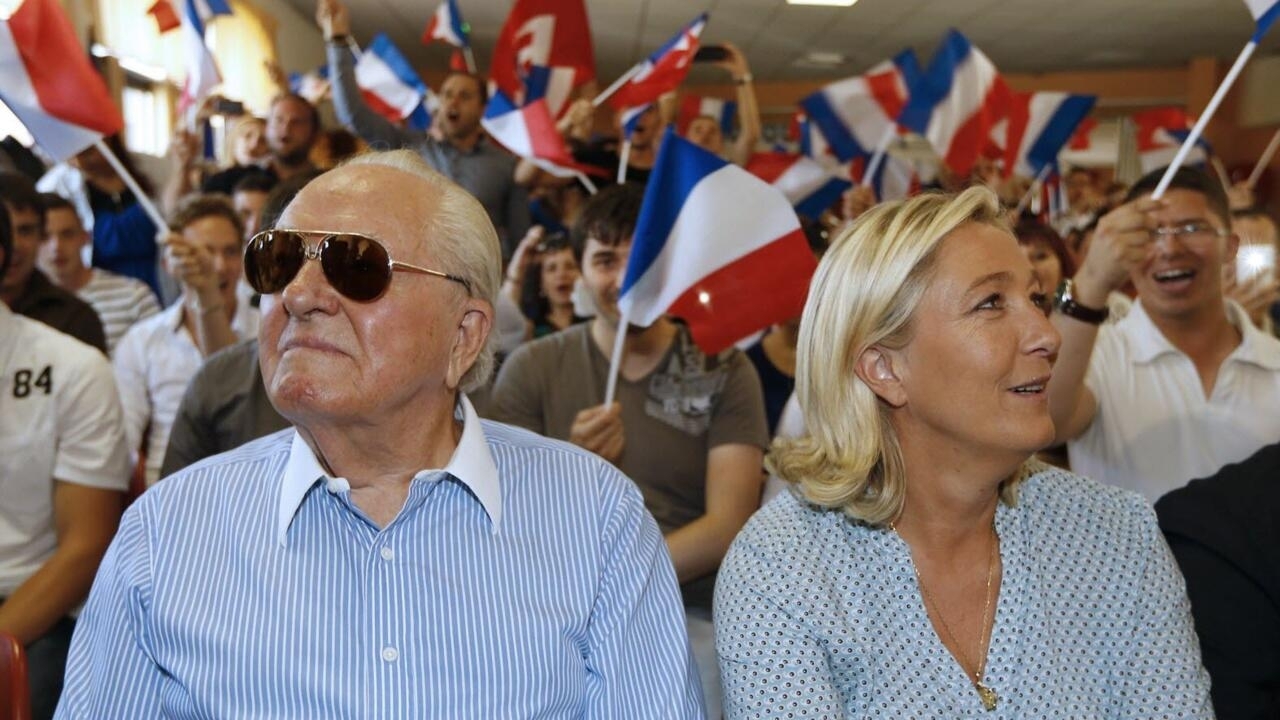 France’s far-right National Rally is marking the 50th anniversary of the founding of the party – formerly known as the National Front – by organizing a symposium on the “victories” the movement has enjoyed over the past five decades.

On the occasion of the fiftieth anniversary of National Unity, Marine Le Pen said on Wednesday that she believes her far-right party is “ready to rule France”.

Le Pen also paid tribute to “all the activists who have worked for the national cause for 50 years.”

In a tweet, Le Pen wrote: “National Unity celebrates its fiftieth anniversary today. We have transformed it from a party of protest to a party ready to govern. Today, I would like to pay tribute to all the activists who worked for the national cause for 50 years.”

“The National Association has turned 50 years old. 50 years of democratic and republican life. Forerunner, visionary, resilient, thanks to the firmness of convictions of generations of activists, it has never stopped growing and developing. From hope to power, we continue.”


Symposium of the extreme right in Paris

This Thursday, the National Rally will mark its anniversary with a “symposium” at the Palais Bourbon in Paris, which the party described as “an opportunity to return to the ideological victories that [the National Rally] registered.”

From a fringe group founded by Jean-Marie Le Pen to becoming the largest opposition party in France, the far-right movement has managed to thrive through numerous political crises and now sees itself as ready to rule.

In the first ten years of its existence, the National Front was a tiny group that gathered a maximum of a few tens of thousands of voters and managed to nominate only a few dozen candidates in major elections.

No party in France has made such electoral progress to become so deeply entrenched in mainstream politics.

However, it should be emphasized that France is the only country in Western democracies where a far-right party has continuously mobilized at least 10% of the electorate since 1984.

Most recently, the party strengthened to 25 percent of the French electorate, and in 2022 National Unity won more than 40 percent of the vote in the presidential election.