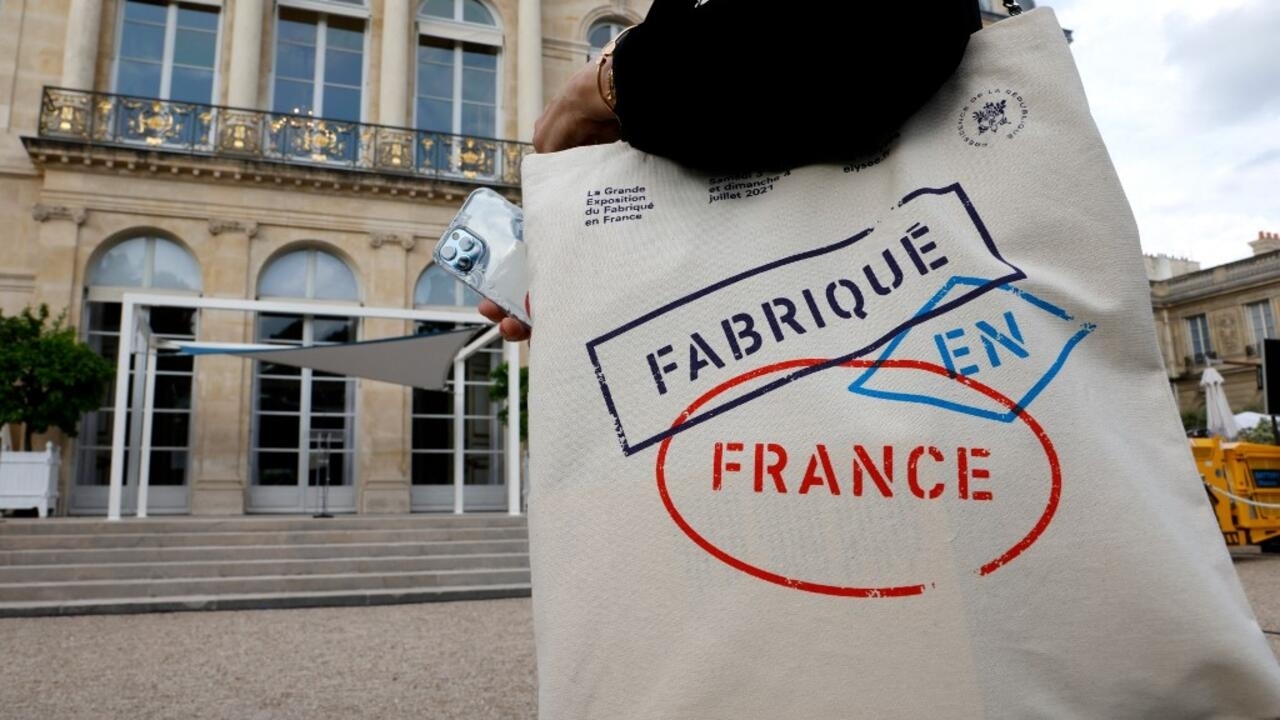 After conducting a national survey of thousands of companies that claimed their products were “Made in France,” the country’s anti-fraud agency said 15 percent of brands were not living up to their label claims.

According to the DGCCRF, these interventions have been linked to non-food items – such as masks and hydro-alcohol gels, which were sold en masse during the Covid health crisis – and various other sectors, including jewellery, eyewear, cosmetics, textiles and furniture, all while 10th edition The Made in France fair ends this Monday in Paris.

Investigations also included online sales sites to reportedly “check the veracity of claims about their national (‘Made in France’) or local (‘Made in Brittany’…) origin, and anomalies were found in 15 percent of the professionals tested .

A mattress retailer, a cosmetics company, or a lingerie brand

Among those involved in the marketing scam was a mattress seller who failed to “justify either the design or the French manufacture” of its products, even though leaflets and billboards stated “French manufacture/design” or “European”.

The case was the subject of an official report sent to the prosecutor’s office for “misleading commercial practice.”

Meanwhile, in the case of a cosmetic company whose communication strategy focused on the French origin of its products with the label “Made in France”, it was found that almost three quarters of the brand’s products are produced in Spain.

In another case, the e-commerce website of an underwear brand “claiming the Origine France Garantie (OFG) label was shut down after an investigation revealed that its products were not OFG certified.

The DGCCRF says it will continue to check the origin of brands “due to the increasing appeal of French and local products to consumers and to support industrial relocation to France”, and reminded consumers who doubt the true origin of a product that they can report it on the SignalConso website.