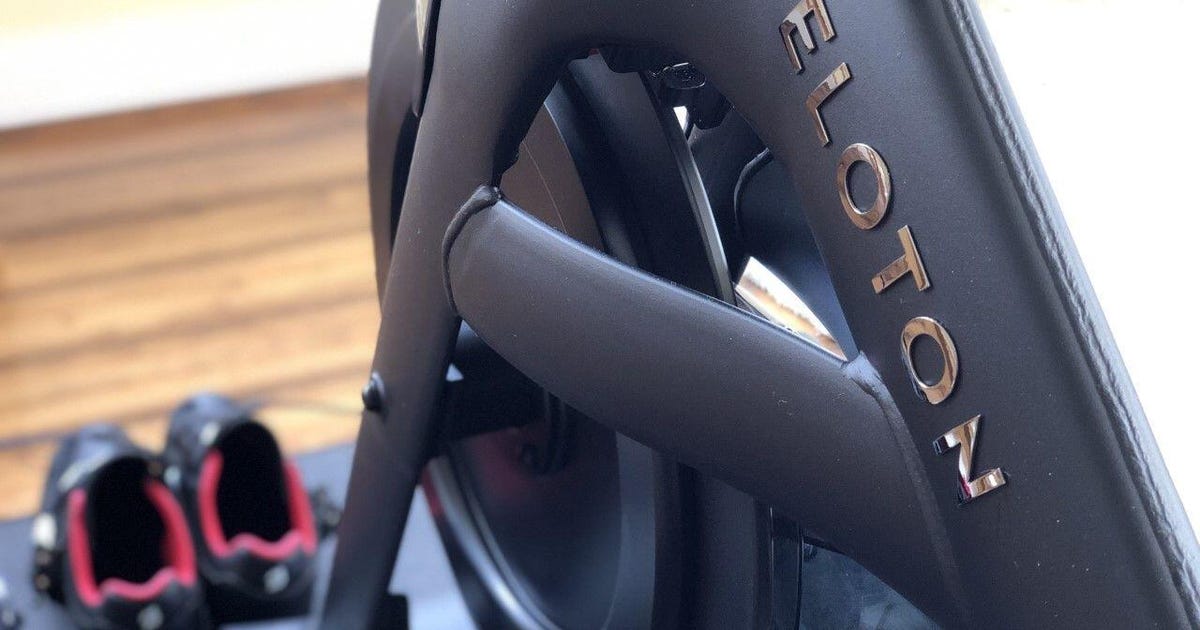 Peloton plans to cut another 500 jobs, or about 12% of its workforce, it said Thursday in an effort to turn around the fitness equipment company. The move was previously reported by The Wall Street Journal and CNBC.

Peloton’s financial outlook has steadily deteriorated over the past year, and in August the company reported six straight quarters of losses, including $1.2 billion in the June quarter and $2.8 billion in the year ended June. And it’s not just about selling new equipment: Peloton’s subscriber base has stagnated in recent months.

These issues stem from Peloton’s boom period in the early months COVID-19 pandemic. When consumers found themselves indoors, they looked for alternative ways to exercise, and Peloton bikes offered an attractive solution. With a bike-mounted screen and a subscription service that allows users to play live and on-demand sessions, consumers gravitated to the product. But now consumers are resuming their pre-Covid routines, returning to gyms and personal training, and that’s proving to be a damaging shift for the fitness company.

Peloton has seen several rounds of layoffs in an effort to turn things around, with Thursday’s announcement marking the company’s fourth round of job cuts this year.

“A key aspect of Peloton’s transformation is optimizing efficiencies and cost savings to simplify our business and achieve breakeven cash flow by the end of our fiscal year,” a company spokesperson told CNET. “Decisions like these are incredibly difficult, and Peloton is doing everything it can to help our affected colleagues. As we pivot to growth, today marks the completion of the vast majority of our restructuring plan, which we began in February 2022.”

The completion of this restructuring strategy marks a key moment for the company, which recently partnered with Amazon, Dick’s Sporting Goods and Hilton.

Peloton’s next steps are to focus on growth, CEO Barry McCarthy McCarthy, who has been in the role since February, told CNBC.

“I feel more optimistic than ever,” McCarthy said.

Peloton must now prove that its strategy changes will help it grow, and it will need to assess where the company is in six months, McCarthy said. According to him, if it cannot return to growth after these changes, Peloton may not be viable as a standalone company, according to The Wall Street Journal.

“With today’s announcement, the bulk of our restructuring work is complete,” McCarthy said in an internal memo to employees. “I am well aware that many of those affected by these changes are not only colleagues but also close friends. I know many of you will feel angry, disappointed and emotionally drained by today’s news, but please know that this is a necessary step if we are going to save Peloton, and we are doing it.”

The information contained in this article is for informational and informative purposes only and is not intended to provide health or medical care. Always consult a physician or other qualified health care professional with any questions you may have about your health or health care goals.