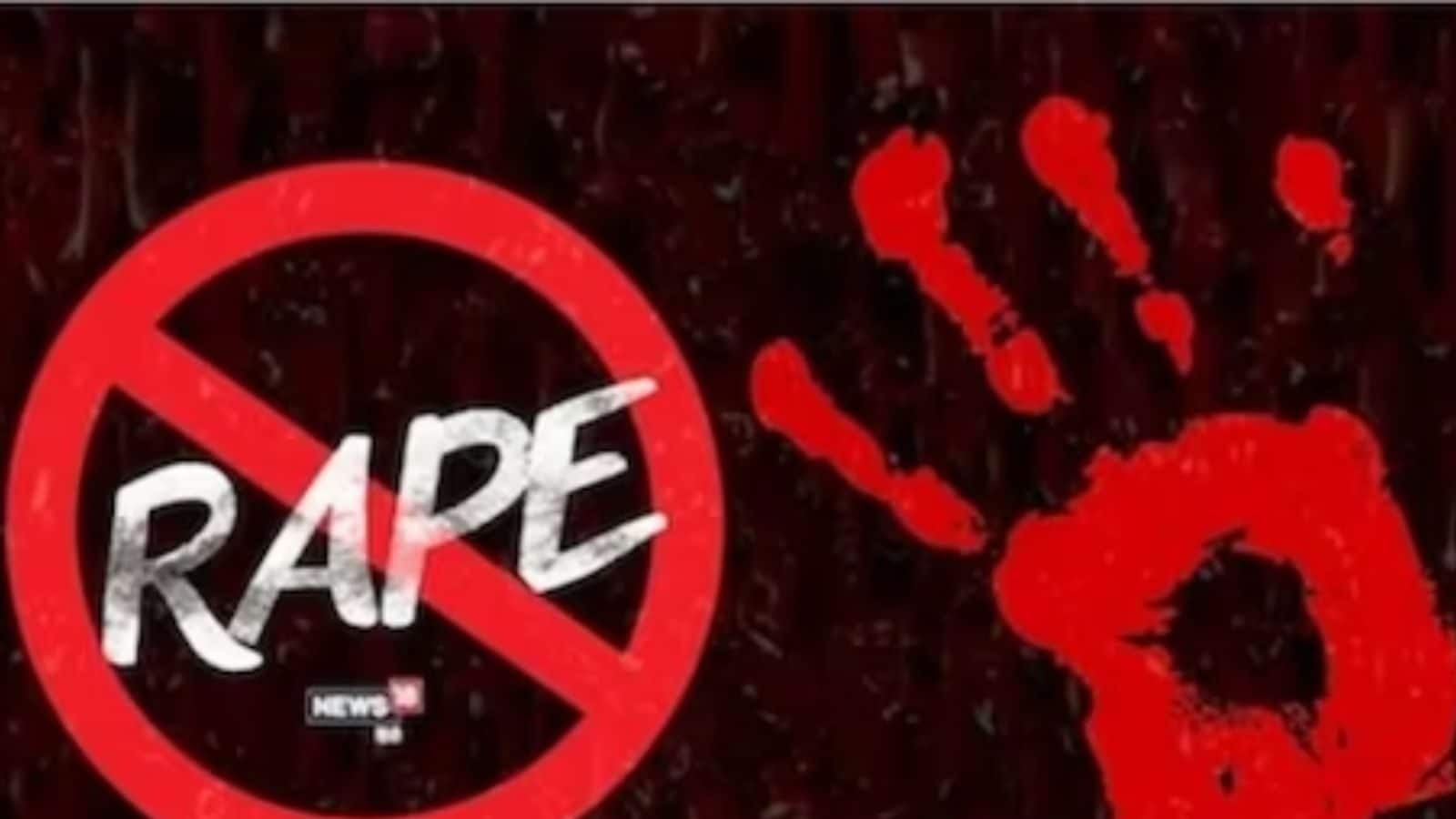 A kindergarten student was allegedly sexually assaulted by a driver who worked for a school principal in Telangana. After the incident came to light recently, state education minister Sabitha Indra Reddy on Friday ordered the authorities to immediately de-recognize the school. The girl’s mother complained to the police on Tuesday that her daughter told her that her legs hurt.

The case came to light when it was revealed that a man who works at a school in Banjara Hills took her to a room on the premises and sexually assaulted the student. Parents rushed to the school to find out about it. When they entered the room, the girl recognized the man who molested her. The man turned out to be the driver of the school director, the police informed. The driver is detained.

The driver of the school director has been accused of rape and violent actions against a child for more than two months. A complaint was written against the school principal. The principal reportedly laughed off the abuse complaint and failed to take action, and was arrested. The incident caused protests by parents and political parties. Several parents sat on a dharna in front of the Banjara Hills police station following which an FIR was registered.

The investigation revealed that the school’s CCTV cameras were not working. In addition, the driver often took on the role of a preschool teacher. Telangana Governor Tamilisai Sawnararajan on Thursday demanded a detailed report from the state government.

The Minister of Education ordered the cancellation of the registration of the school, which has about 700 students. This, however, has worried parents as they now have to look for places for their children at other schools in the middle of the school year.

The minister has also formed a committee headed by the Telangana education secretary to submit a report to the government on what security measures can be taken to prevent such incidents in future. The commission will include the director of school education, the secretary of the women and children’s department and a senior officer in charge of protecting children from sexual crimes. The report will be due in a week.