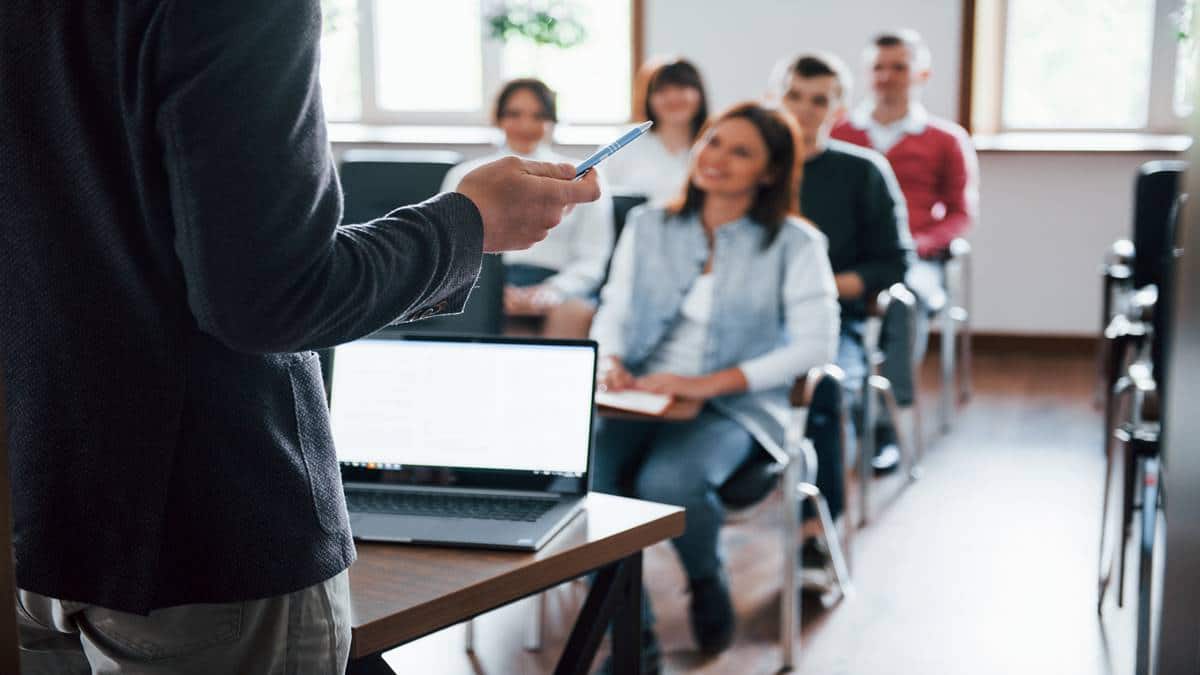 The Calcutta High Court has ordered Paresh Chandra Adhikara, the state education minister, to appear at the Central Bureau of Investigation (CBI), in connection with the alleged appointment of his daughter as a teacher at Kucha Behara Public School, which is assisted by the government.

The relevant order was passed on the basis of a petition of the candidate Babita Sarkar, who stated that she was fired, despite the fact that she received higher grades than the daughter of the Minister, for teacher examinations.

Judge Abhidjit Gangapadhya ordered the minister to appear before the CBI authorities in Kolkata by Tuesday evening.

The minister is a member of the Legislative Assembly (MLA) from the Mehliganj constituency in Kuch-Behar.

The applicant’s lawyer, Firdus Shamim, claimed that Sarkar scored 77 points and the minister’s daughter 61, and that her name did not appear on the list of merits, but was appointed by the teacher, depriving her.

Earlier, Judge Gangapadhya four times ordered an investigation by the CBI into alleged violations in the appointment of teaching and non-teaching staff in schools that assist government agencies.