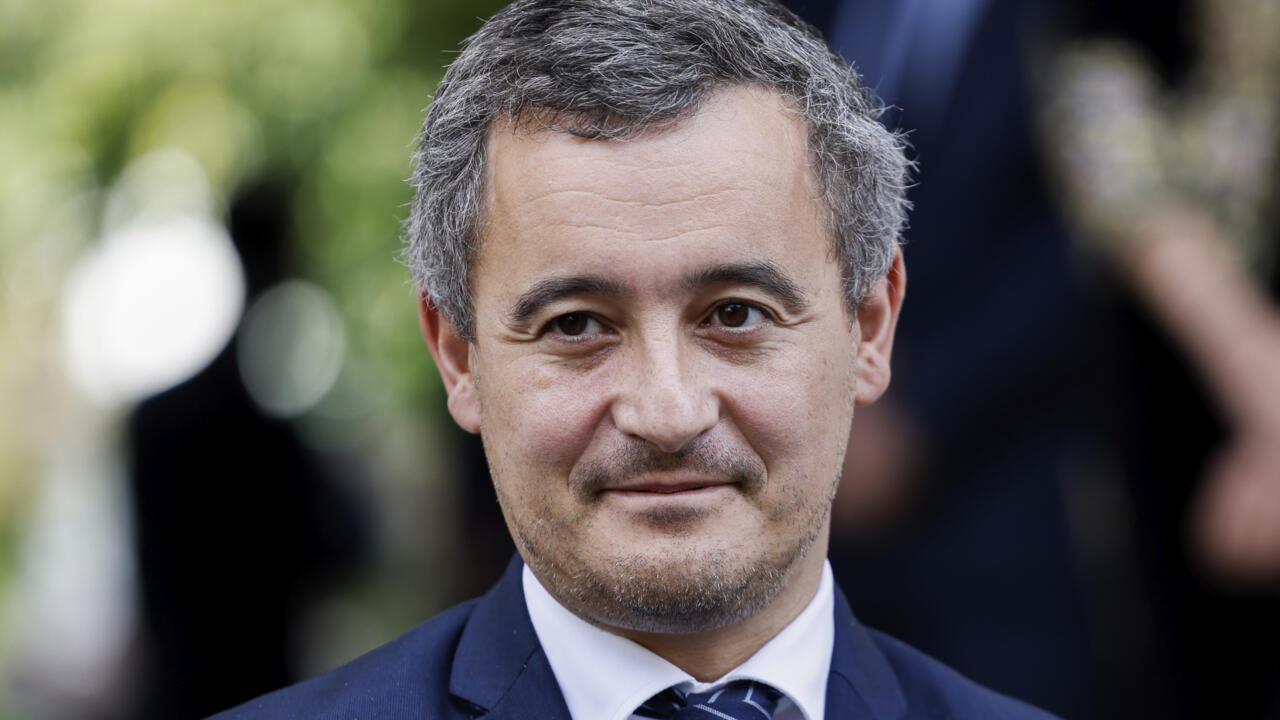 With a proposed immigration law unveiled on Wednesday, the French government is seeking a balance between toughening its stance on removal orders for immigrants ordered to leave the territory and expanding work opportunities for those legally in France.

The proposed new Asylum and Immigration Act would introduce a series of measures to streamline the deportation of those ordered to leave France.

It comes weeks after a 12-year-old girl was killed in Paris by an Algerian who was told to leave France months ago because she had overstayed her student visa – a fact that has been used by the far-right to call for a crackdown on immigration.

France issues about 120,000 removal orders, called OQTFs, every year, but deports only 10 percent of them – a number that has been particularly criticized by the far right.

Defending the government’s actions, Interior Minister Gérald Darmanin said in an interview with French daily Le Monde that half of the orders had been appealed, suspending their implementation.

He said he would like to see the appeals process simplified and expedited.

He added that he wanted to end protection for children who arrived in France under the age of 13, who currently cannot be deported.

Instead, he would like a judge to decide whether a person can stay.

“We will make life impossible for those who have received withdrawal orders,” Darmanin said on Twitter.

“For example, making sure that they will not receive social benefits, housing.”

To justify what appears to be a crackdown, Darmanin cited crime and President Emmanuel Macron’s call for tougher rules when he said last week that at least half of offenders in Paris were foreigners – a number that also appeared to include legal immigrants.

“If I were to sum it up, I would say we have to be bad with the bad guys and good with the good guys,” Darmanin told Le Monde, adding that long-term residence permits for those who don’t cause problems would be automatically extended.

In the same interview with Le Monde, Labor Minister Olivier Dussopt said the new immigration bill includes measures to make it easier for immigrants to find work, encouraging assimilation in France through employment.

“Work must again become a factor of integration and emancipation,” he said, pointing to the high unemployment rate among foreign workers — 13%, compared to the national average of 7.5%.

One measure in the proposed legislation would allow asylum seekers to work immediately, rather than waiting six months after arriving in France.

Dussopt would also like the creation of a special work permit for sectors struggling to recruit.

“Professional organizations tell us that they need us to make it easier to recruit foreigners,” he said.

The bill will be presented to the government in the council of ministers on Wednesday before being sent to the National Assembly for debate and a vote to eventually become law by spring 2023.