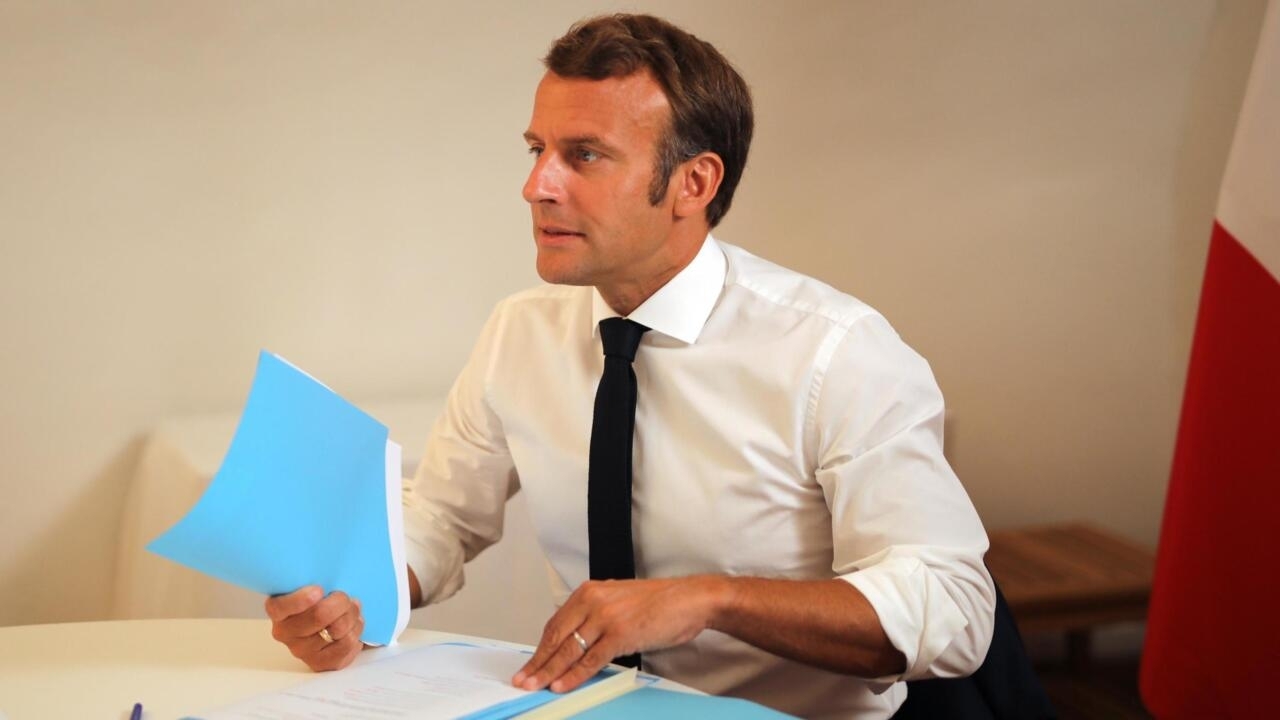 French President Emmanuel Macron will spend a few days at the Bregançon fortress on the Mediterranean coast, one of the president’s official residences. He will use the time outside the French capital to catch up on important issues and prepare for the resumption of parliament.

The president’s spokesman rejected any talk of holidays.

“Bregançon is a presidential workplace, a crisis control center, just like the Elysée Palace,” the spokesman explained, comparing the renovated coastal fortress in Var to an official residence in Paris.

No one says where the French leader spent Christmas, nor the date of his arrival in the south of France.

The only certainty is that the head of state will return to Paris on Saturday or earlier to deliver a traditional televised address to the country.

Emmanuel Macron is expected to use this opportunity to outline the political landscape for the first months of 2023.

The highly contested adjustment of the pension age in France will be presented to the parliament on January 10.

There is a constant threat of blackouts as France tries to generate enough electricity in the absence of natural gas from Russia, which is blocked by the war in Ukraine.

Inflation continues to cloud the industrial horizon and make the end of the month difficult for many French households.

The president hopes to reform the labor market, improve the nation’s health and education sectors, and make the end of life less difficult for those suffering from terminal illnesses.

Each of these critical issues could dramatically divide the French public and the National Assembly.