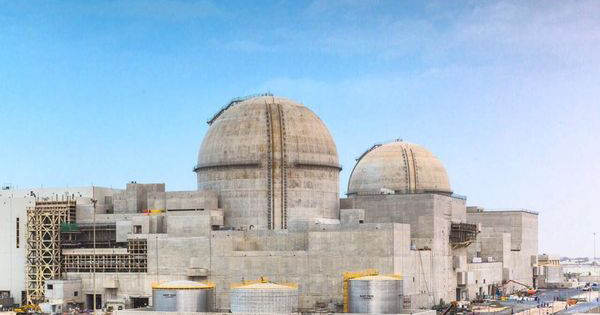 Slisten Arabia does not want to acquire a nuclear bomb, but no doubt if Iran [develops] nuclear bomb, we will follow suit as soon as possible,” Saudi Arabia’s Crown Prince Muhammad bin Salman (MBS) told CBS in March 2018, clearly admonishing his country’s rival for regional hegemony. In May of this year, Donald Trump withdrew the United States from the 2015 agreement on Iran’s nuclear program and reimposed sanctions. Iran responded by resuming its uranium enrichment program.

At the time, Saudi Arabia and Iran were involved in a number of proxy conflicts, including the war in Yemen. Seven years later, not much has changed. Iran is still ahead in nuclear technology, and Saudi Arabia is trying to catch up. However, both countries have ratified the UN Treaty on the Non-Proliferation of Nuclear Weapons (NPT) — pledging not to acquire nuclear weapons and ultimately to promote disarmament — along with most other UN member states, including the US, China, Russia, France and the UK. everyone has bombs. Only India, Pakistan, Israel and South Sudan, which became an independent state in 2011, did not sign; North Korea left in 2003.

In the late 1960s, Israel became the first and so far the only country in the Middle East to acquire nuclear weapons — illegally and with the help of France. Israel has never confirmed or denied the presence of the bomb. Michael Schneider of the International Panel of Experts on Fissile Materials. an independent group of experts working to improve nuclear security says: “Allowing doubts to persist means that Israel is not releasing anything that can be used to pressure disarmament.” The major powers have never pushed Israel to reveal the truth since, Schneider says: “They don’t see any geopolitical advantage in it.”

However, this policy of nuclear ambiguity and its adoption (…)