Why this summer the sun sets later than usual 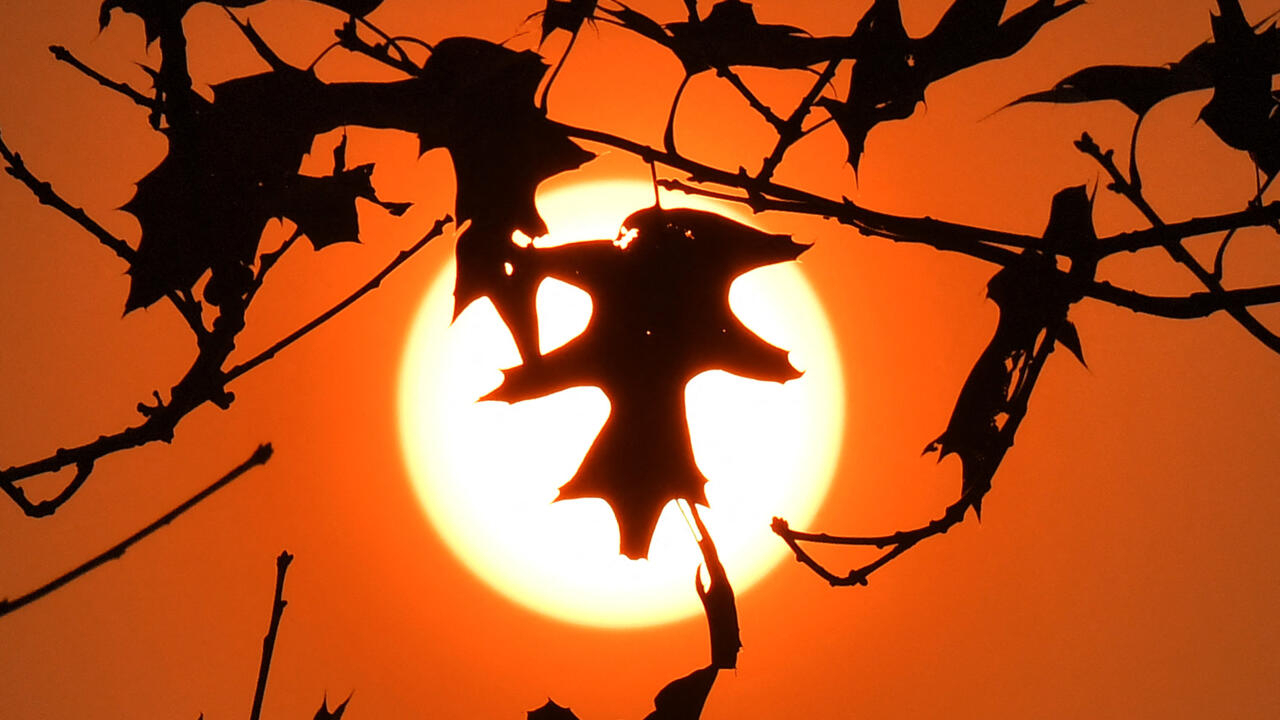 The French summer of 2022 was longer than usual, with the equinox – which marks exactly 12 hours between day and night – occurring on Friday.

Usually set for September 21, the equinox marks one of two points in the year when the length of daylight equals the length of night. One in autumn, the other in spring.

The autumnal equinox marks the moment when the Sun is perfectly aligned with the Earth.

More precisely, it means the moment when the center of the Sun is perpendicular to the equator, dividing the Earth equally between day and night.

The shift of the solstice

The equinox does not occur on the same day every year, because the Earth does not revolve around the Sun in exactly 365 days, but in 365 days, 5 hours and 46 minutes.

The adjustment is made every four years with the addition of a leap year on February 29 and the shift of the winter and summer solstices.

Therefore, the autumnal equinox can really occur any time between September 21st and 24th.

The fall equinox also means the days are getting shorter.

The Earth is not perpendicular to the Sun, but is tilted 23.5° relative to the star, and its rotational position affects the length of our days.

As summer approaches, the opposite happens.

So from today, the French will lose up to 4 minutes of sunlight a day until the winter solstice on December 21.

However, it should be noted that for meteorologists, autumn began on September 1.

Meteorological seasons differ from astronomical seasons in order to be as consistent as possible in weather forecasts.