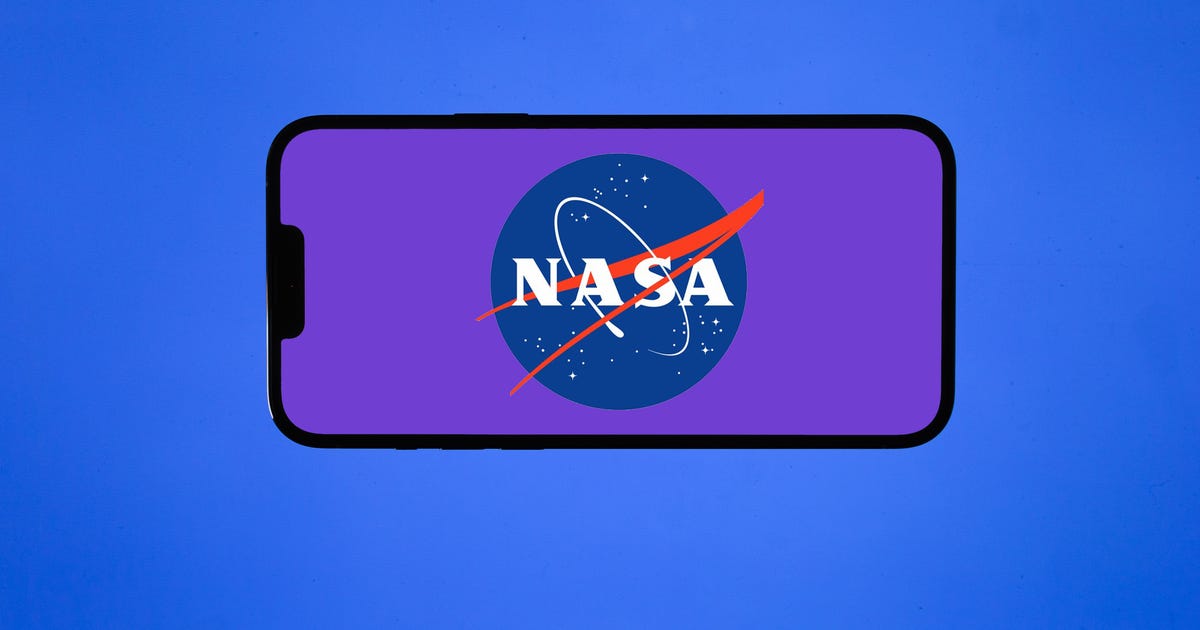 NASA showed 16 people who will conduct his research with unidentified aerial phenomena.

An independent UFO inquiry is due to begin on October 24 and will take nine months to review “sightings of events in the sky that cannot be identified as aircraft or known natural phenomena”.

The team will review non-classified data from civil government agencies, commercial organizations and other sources. The findings will be published sometime in mid-2023, NASA said, and the research will focus on how the data can be analyzed to study unidentified airborne phenomena.

“Exploring the unknown in space and the atmosphere is at the core of who we are at NASA,” said Thomas Zurbuchen, deputy administrator of the Science Mission Directorate at NASA Headquarters. “Understanding the data we have related to unidentified aerial phenomena is critical to helping us make scientific inferences about what’s going on in our skies.”

According to the space agency, UAP is about both national security and aviation safety.

The people selected for the study are experts in artificial intelligence, aerospace safety, science and data. The team, led by astrophysicist David Spergel as chairman: